So I am sure that most everyone knows that travel is an adventure especially when schedules and plans don’t exactly work out… welllll that’s exactly what happened when we decided to visit Alausi, Ecuador, the home of Nariz del Diablo. The train around the Devil’s Nose. 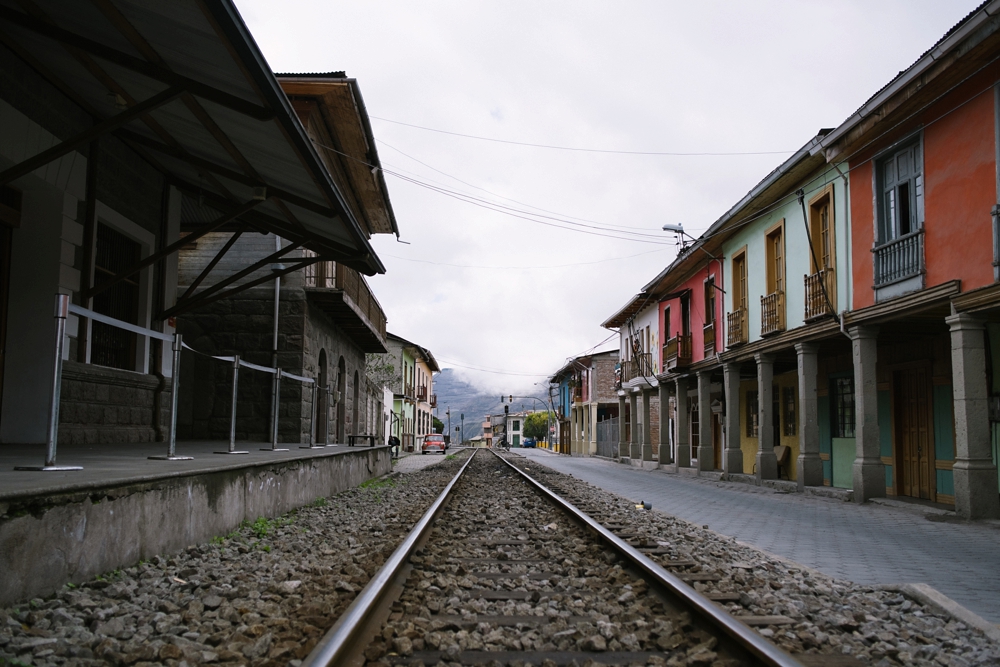 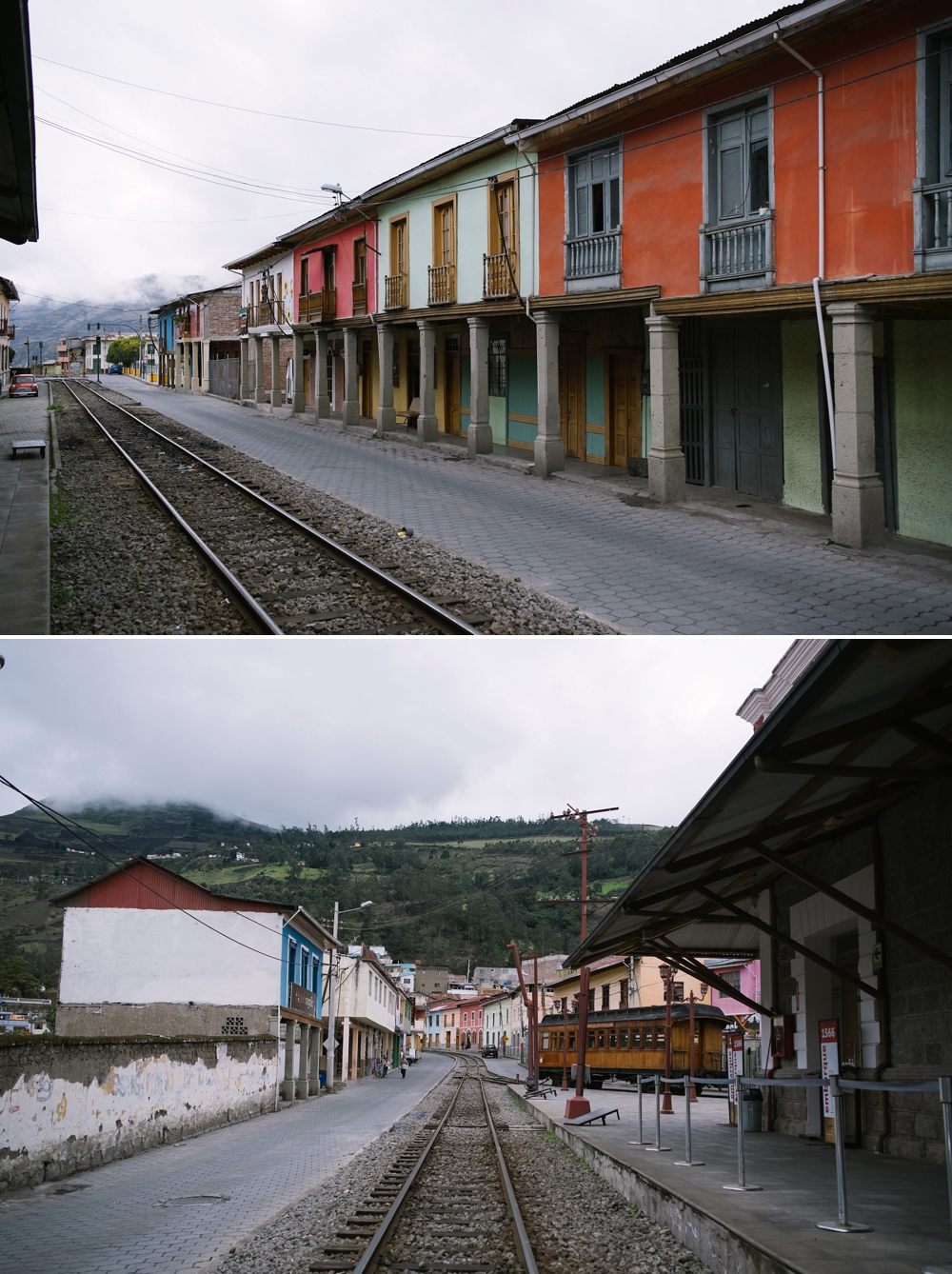 This was a place that Jorge, my boyfriend, reeeaally wanted to visit so we looked online and did some research and decided it would be best to stay one night there, ride the train the next morning and then continue our trip south to Cuenca. Jorge emailed the hostel owners and asked about some details and they happily provided information. Only once we arrived Sunday around noon did we find out the information they provided wasn’t entirely accurate. Come to find out that the train doesn’t actually run on Mondays nor does it run at 2pm like we were informed! Hah! Sooooooo we ended up staying an extra day in this quaint & colorful little train town.

We arrived by bus from Baños, the ticket was $4.50 and it took about 4 hours. The ride was pretty easy and fairly comfortable. The bus is actually the Baños – Cuenca buss but they collect the tickets ahead of time so the driver knows when & where he needs to stop. The bus dropped us off on a street right at the entrance of Alausi and you have the option of walking or taking a taxi. We walked. 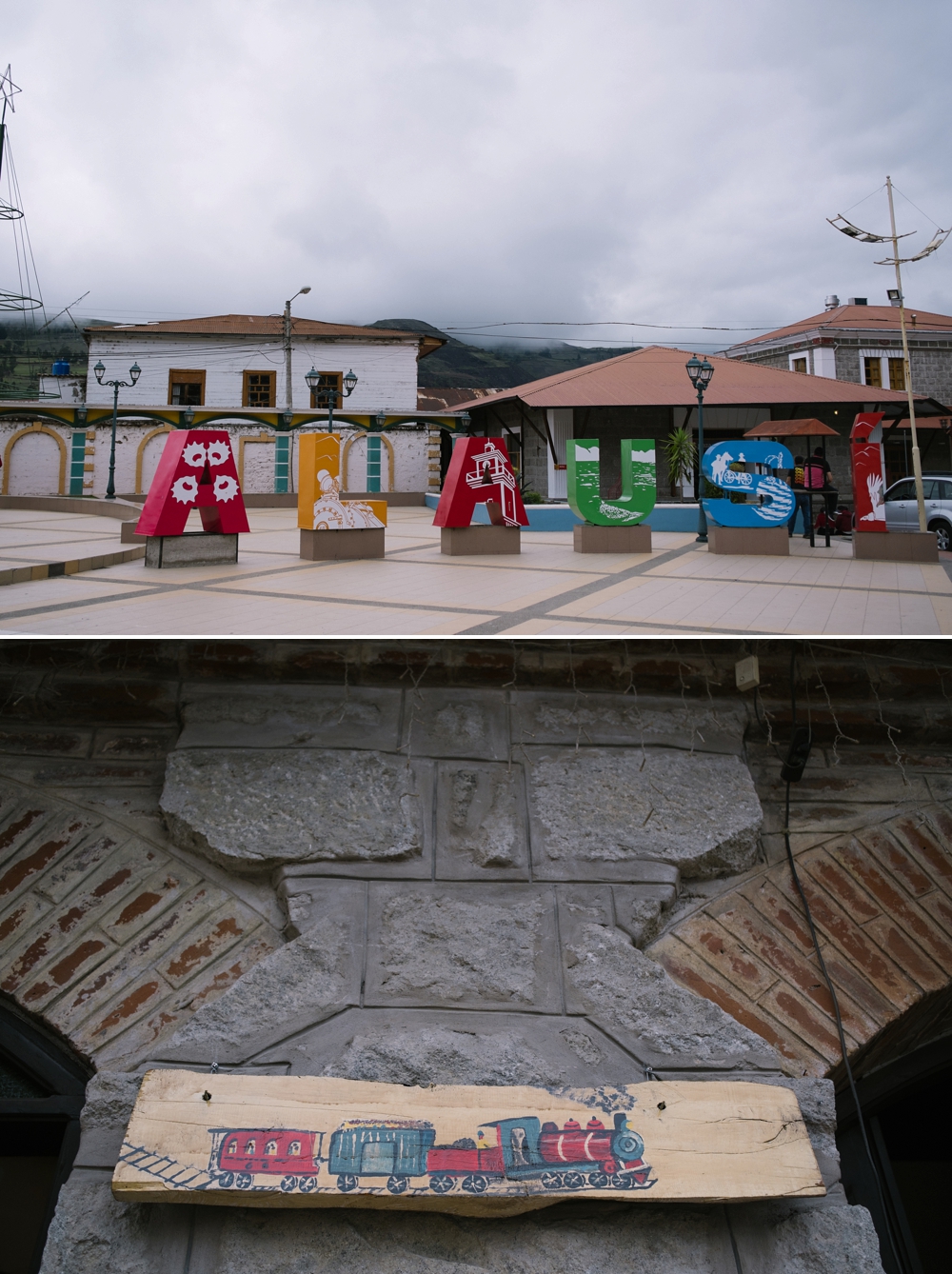 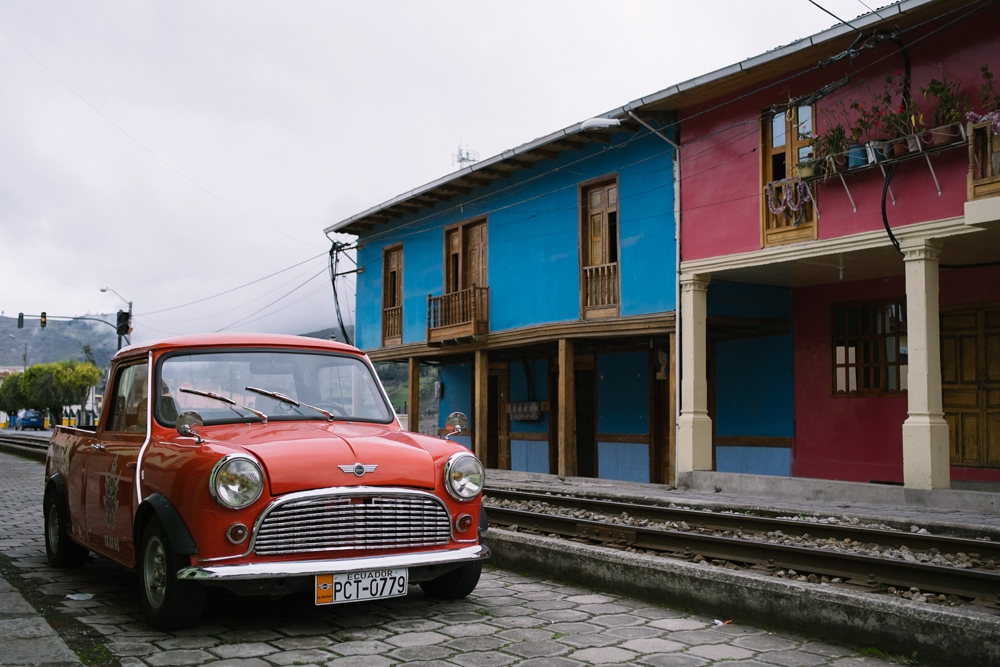 The entire town can be covered by foot in 45 minutes – 1 hour. This place is tiny but has a lot of color and everyone is full of smiles and hellos for the passerby. After discovering we would basically need to stay an extra night we took the opportunity to stroll around this town about 2-3 times. There is a Mercado, several little artisan shops, the black bridge (an old railway bridge), and some fun little artistic landmarks. We also found some great Almuerzos (lunch deals) on the Main Street including juice, soup, rice, salad and some sort of meat, normally chicken. Quite filling for only $2.25. 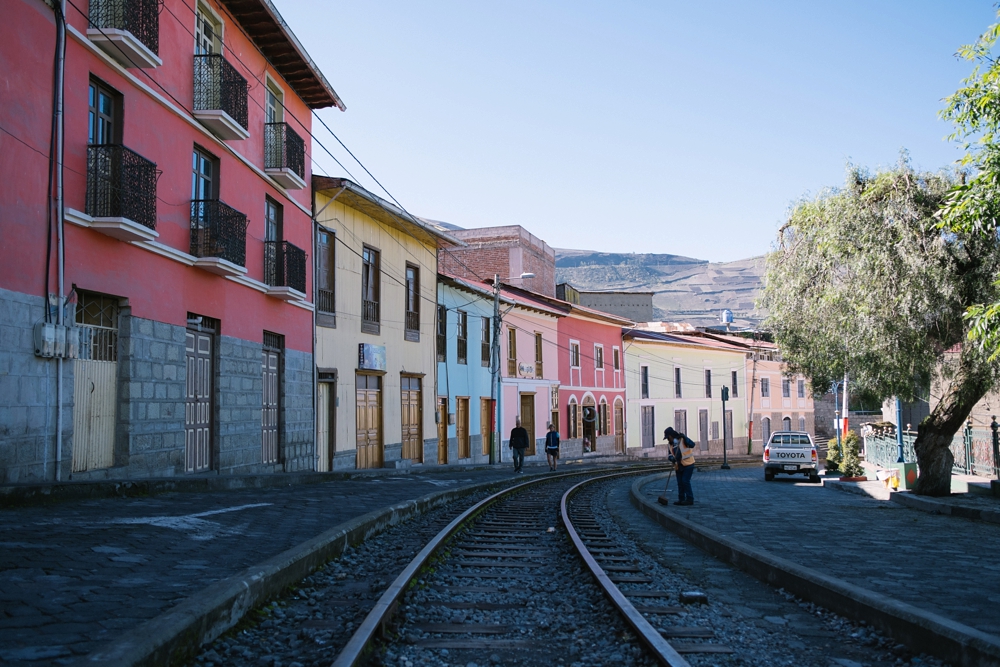 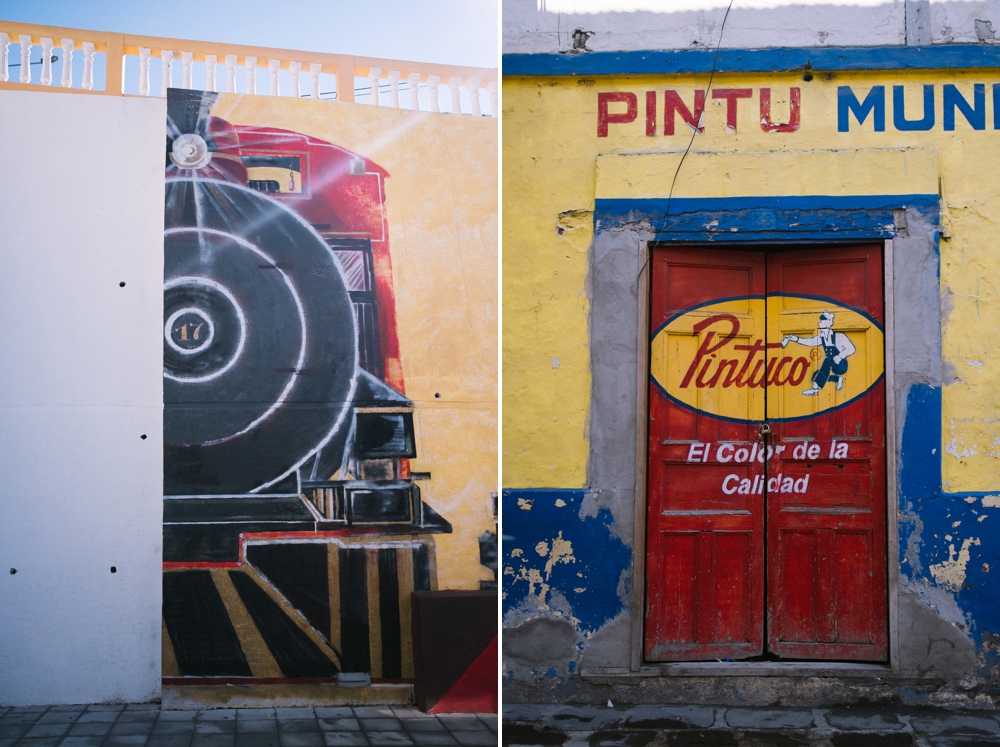 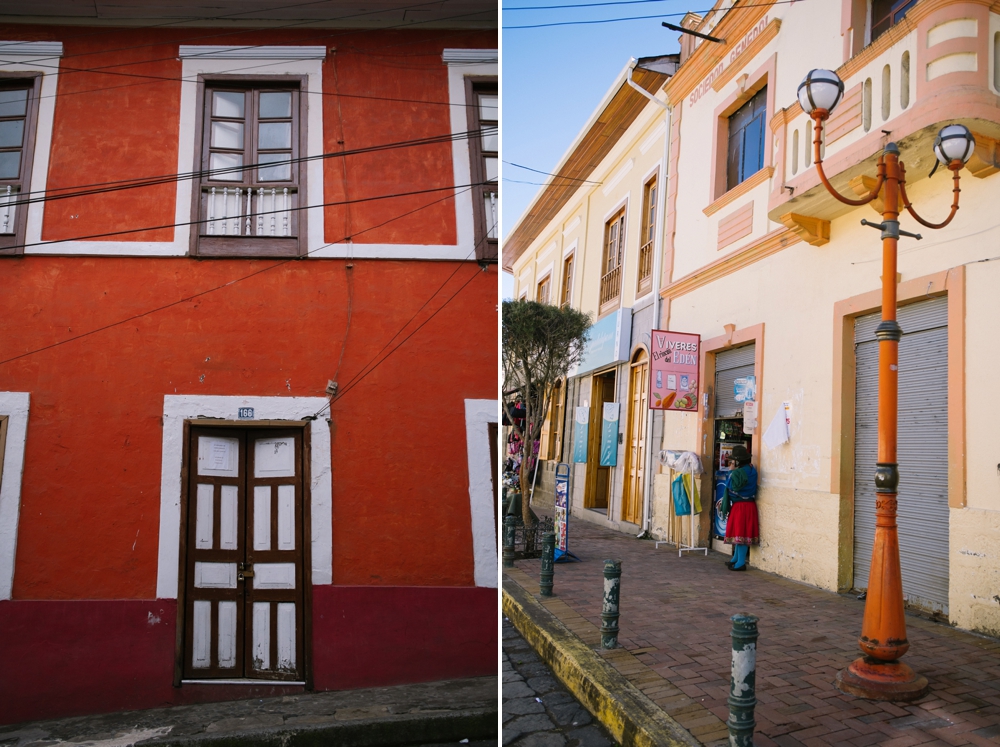 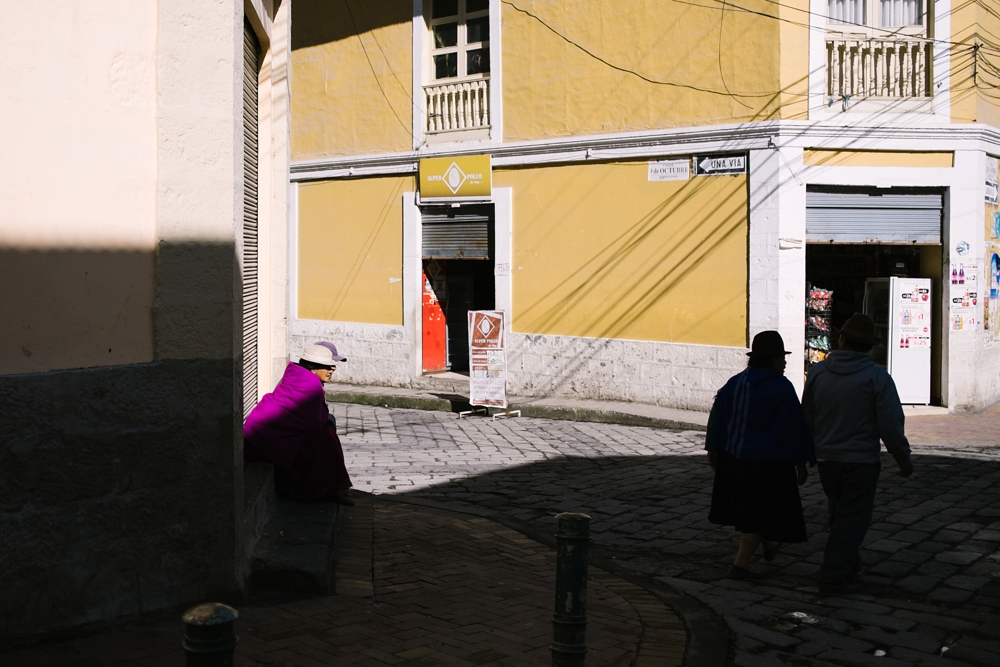 Finally our morning came for our train ride, 8am! The ticket was $33 and the whole trip lasts about 2.5 hours long. The train travels down through the mountains, towards the Devil’s nose and then you get a chance to stop, get out and take photos of this very picturesque mountain. We got lucky with a mostly clear and warm day! 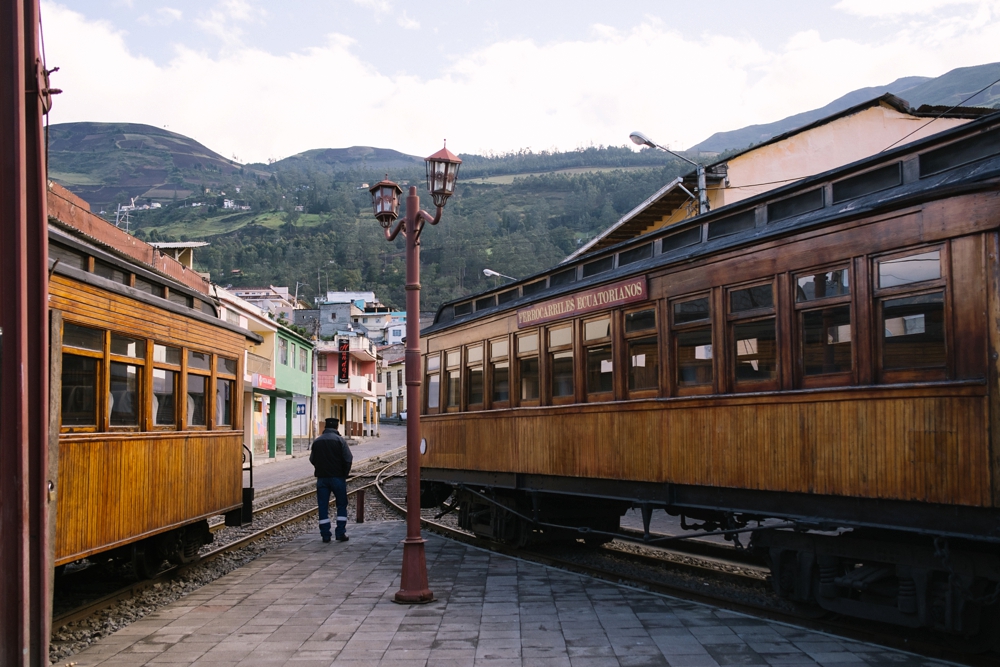 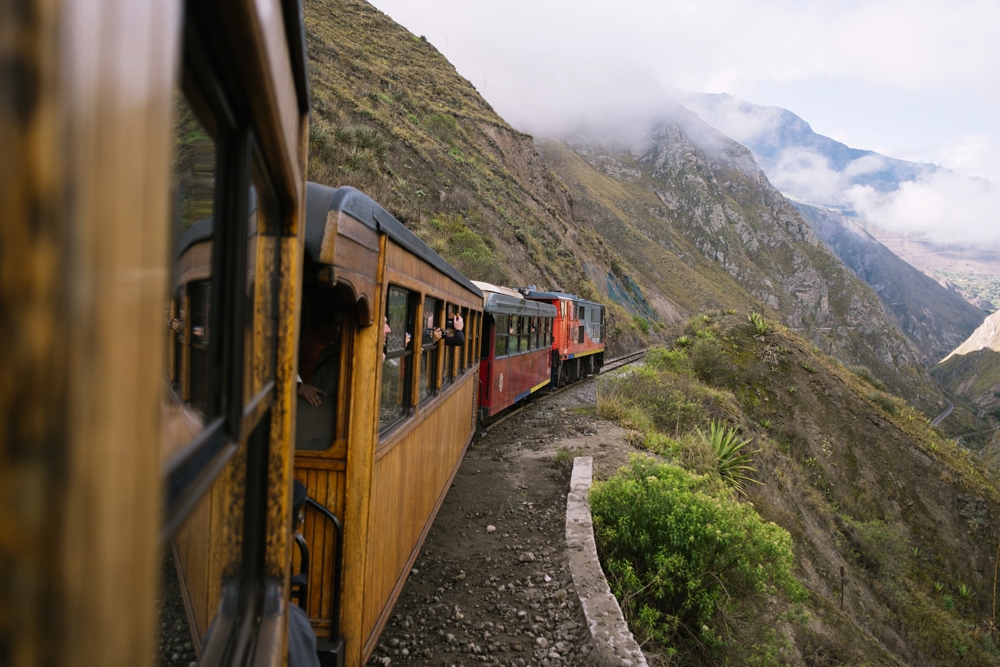 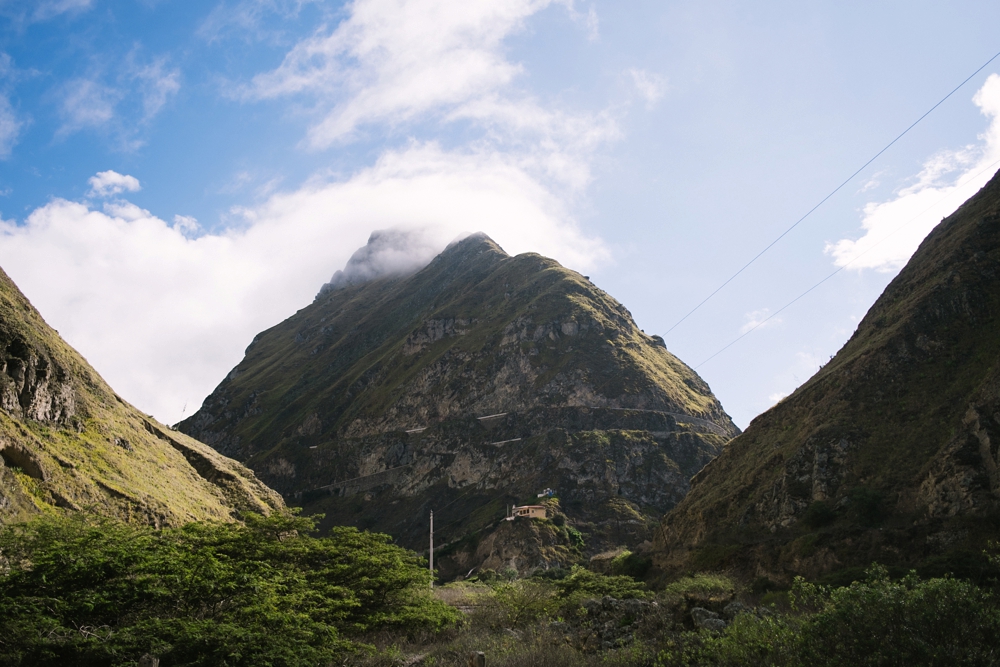 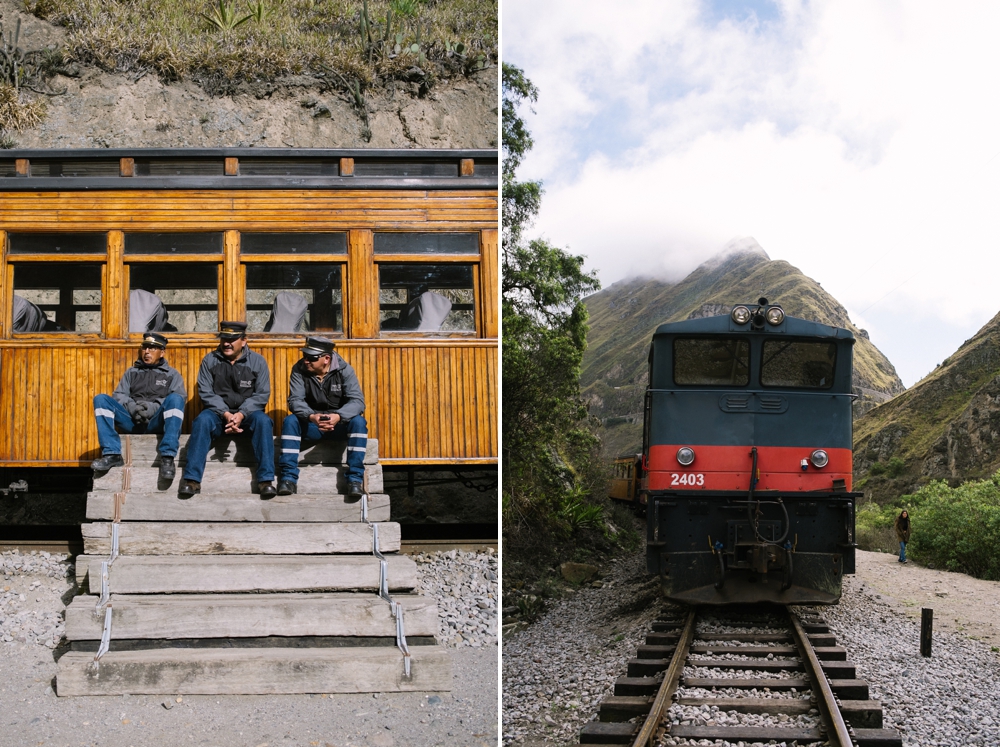 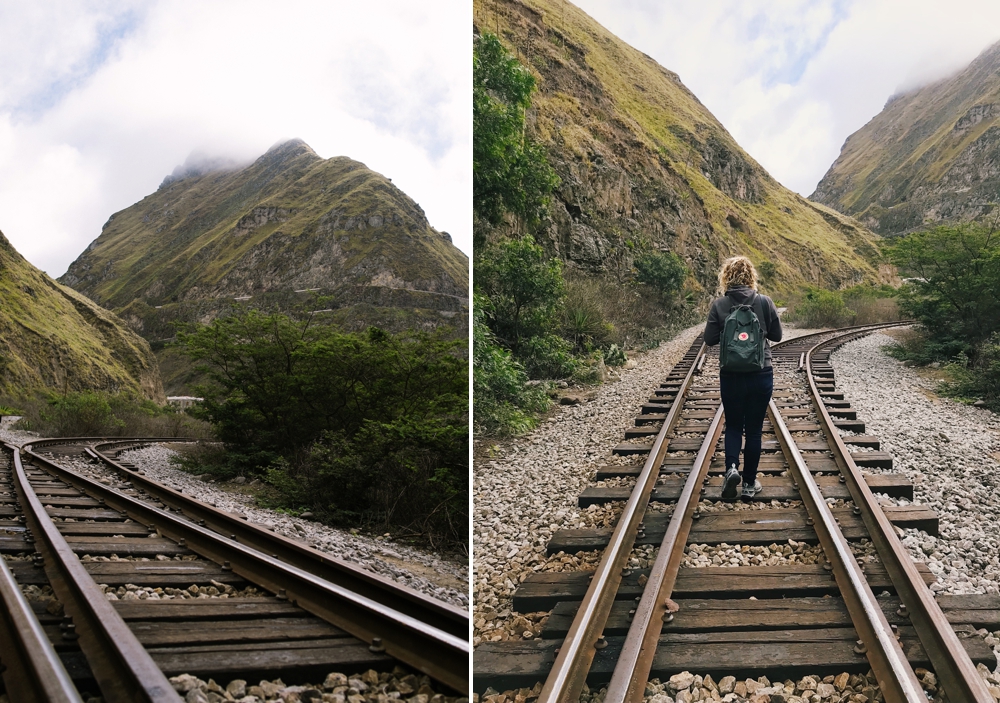 Next we hopped back on the train and rode a little ways towards our next little destination, Sibambe.

Sibambe is great little spot where some indigenous dancers greet you as you get off the train and they invite you to join them as they dance around the little artisan market area they have. Some locals will bring llama’s that you can take a photo of or with for $1 and there is a museum dedicated to the train and it’s history.

The history of the train is filled with what might be considered bad luck or just downright dangerous undertakings. Starting in 1899 The railway was meant to connect Quito and Guayaquil. About 1000 Puerto Rican’s and 3000 Jamaicans worked on the railway tracks  and reportedly about 2000 men died while working on the project.

The Devil’s nose was the challenge & meeting point of solid rock making it almost impossible to connect the train tracks. After almost 100 years and most of the line falling into disrepair the route for the Devil’s Nose has been updated and still attracts many foreigners and locals alike. 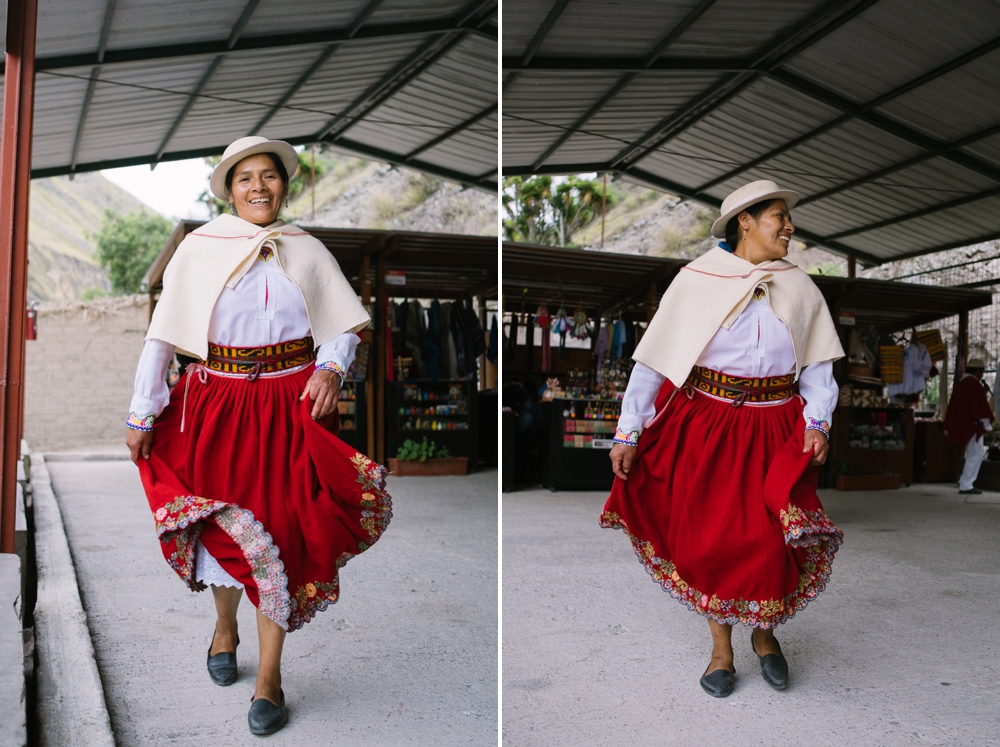 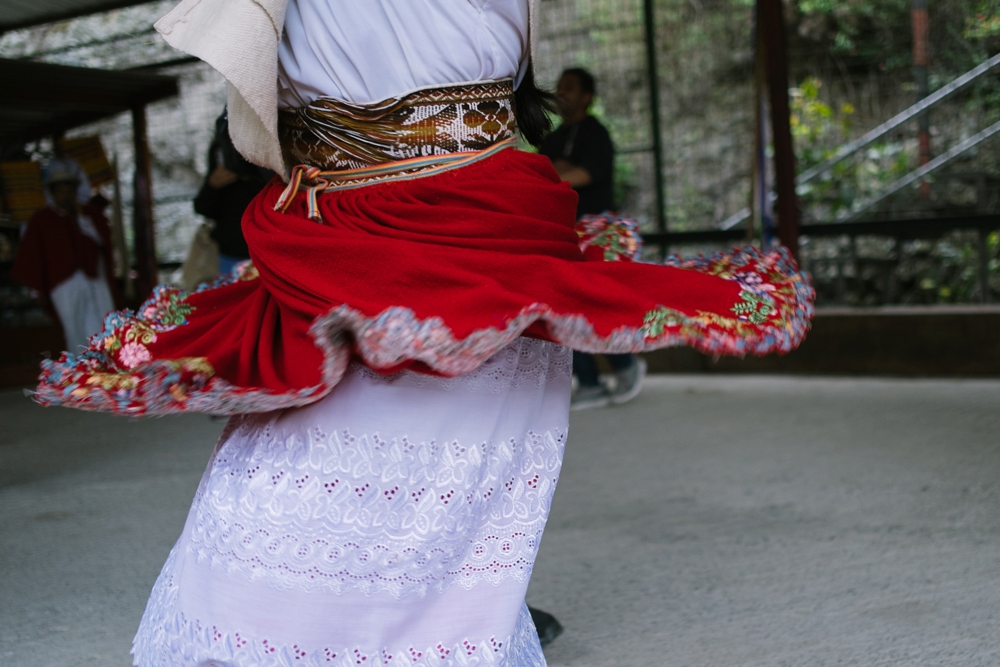 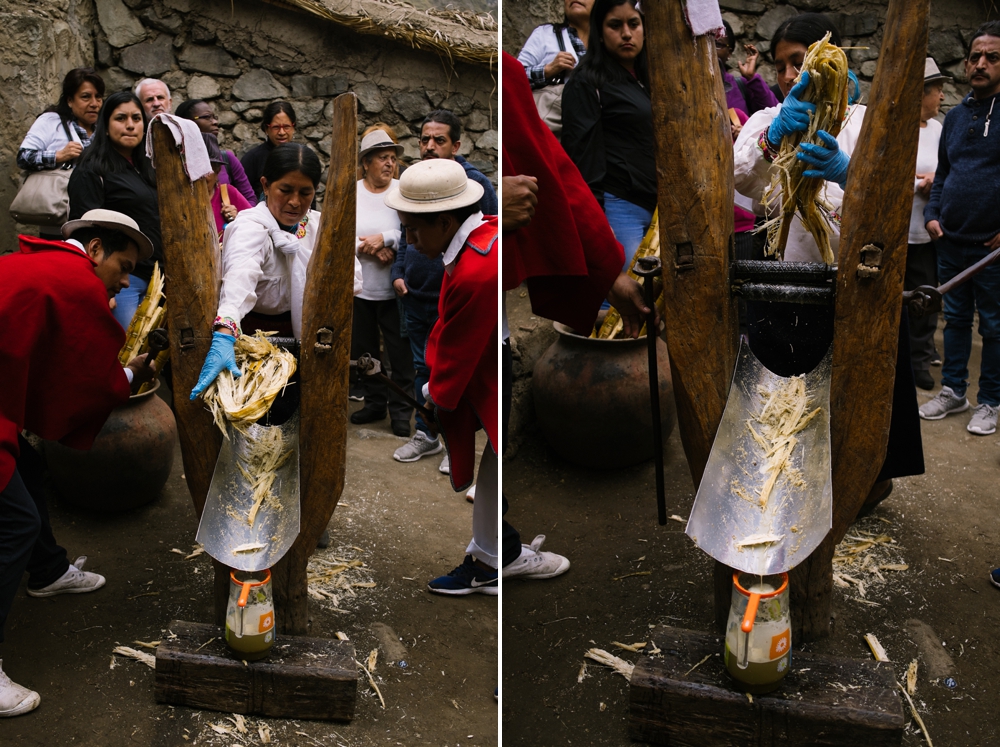 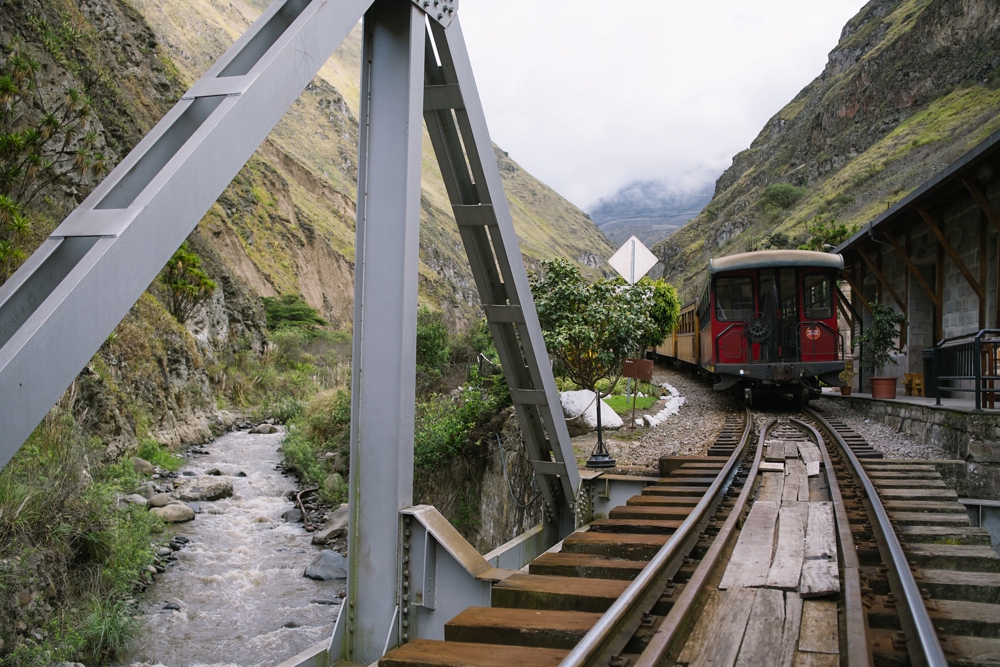 Green hills & Mountains kissed by the clouds as blue skies peek through, The refurbished train cars curving along the tracks slowly making their way up & down Nariz del Diablo is stunning and something out of a storybook.

This was easily something I thought about and even encouraged us skipping but in the end this train ride around the Devil’s Nose, Nariz del Diablo, was well worth the detour and trip delay in our schedule. 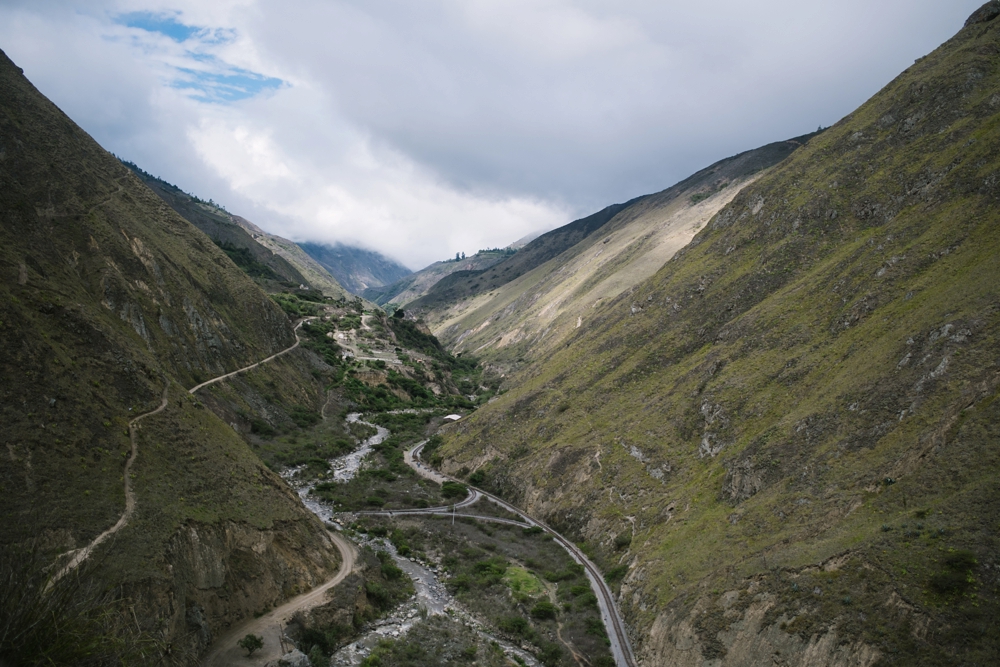 You can find more information about the train and tickets here: http://trenecuador.com/en/home/