Once upon a time I wrote a blog post expressing my personal distaste for hiking unless of course there was an amazing view at the end of it worthy of a photo.

I have never been one for hiking as I often find it pointless. I don’t do well in higher altitude which is basically where I have been living for the past 8 years or so before moving away from the states in July. I don’t care what anyone says about oh it takes time and you get used to it, some people just don’t. I did, however choose to travel to South America starting in 2019 for several months. I have been wanting to travel here for a while and despite knowing the high altitude would be difficult, I did it anyway.

First stop, Ecuador! Week one, Cotopaxi Volcano & Quilotoa. I mean I was definitely hoping for some better views but I knew going into it the Volcano was covered in clouds creating a mystical feel to it. I was kinda drawn to it but I have never done a proper hike in my life and decided to jump in the deep end here.

We had a hard time finding transportation to Cotopaxi & Quilotoa from Quito that wasn’t going to cost an arm & a leg. I would recommend going down to the bus station and talking to someone about it but overall from the information we gathered is that you  either rent a car on your own, hire a driver or go with a tour company.

We hired a driver and beware when you reach the Park entrance there is a scam going on with the park guides. They will “require” you to purchase a guide for an additional $40. If you ask to see their “rule book” or paper it really only says its recommended and not required so if you feel like saving the extra money you can stand your ground. Of course this is all easier in theory when you speak Spanish. My boyfriend does and he was not about to let this one slip. 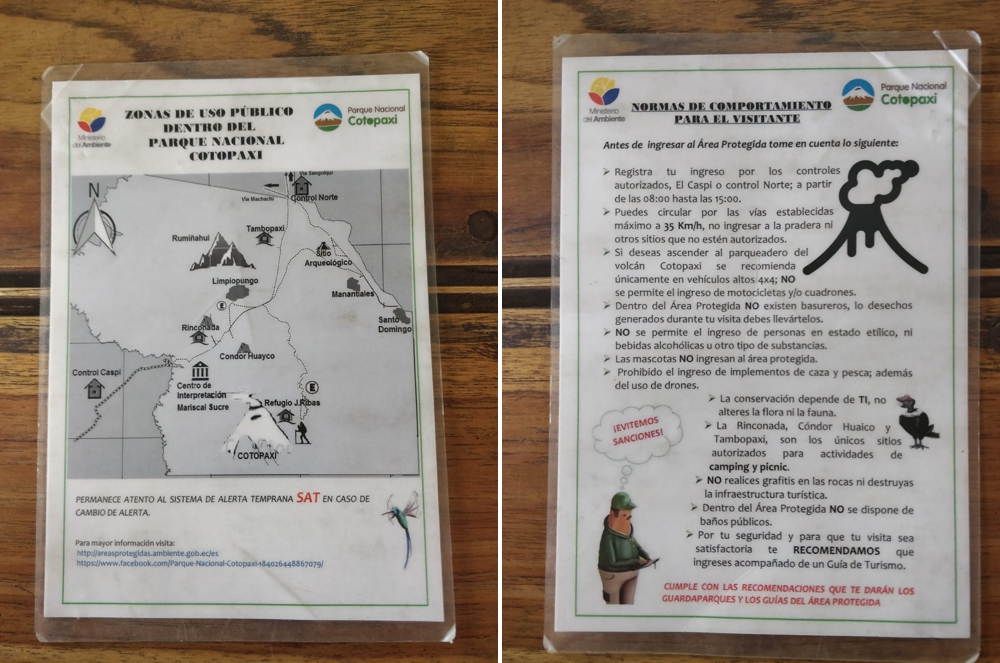 We finally made it through and started heading up the Volcano, It’s really important that if you do hire a driver, their car can handle the extremely bumpy road up & down. It took us quite a while to get up to almost 3000 meters. Then we walked….hiked up an additional 1500 meters in the cold and snow and clouds. Yeah. Remember when I said I wasn’t a hiker. Welllllll I hiked. And hiked. Annnnnd HIKED. Until my lungs were about to give out, my brain got fuzzy, my body & feet were so heavy and by the sound of it I climbed Everest.

Well my friends, this felt like it to me. It was my own personal Everest. I lost sight in my right eye for a few minutes and almost passed out a couple times but I made it to the Refuge at almost 5000 meters. I freakin made it. I guess that for some there a sense of accomplishment when completing these things. I was just glad I didn’t die. 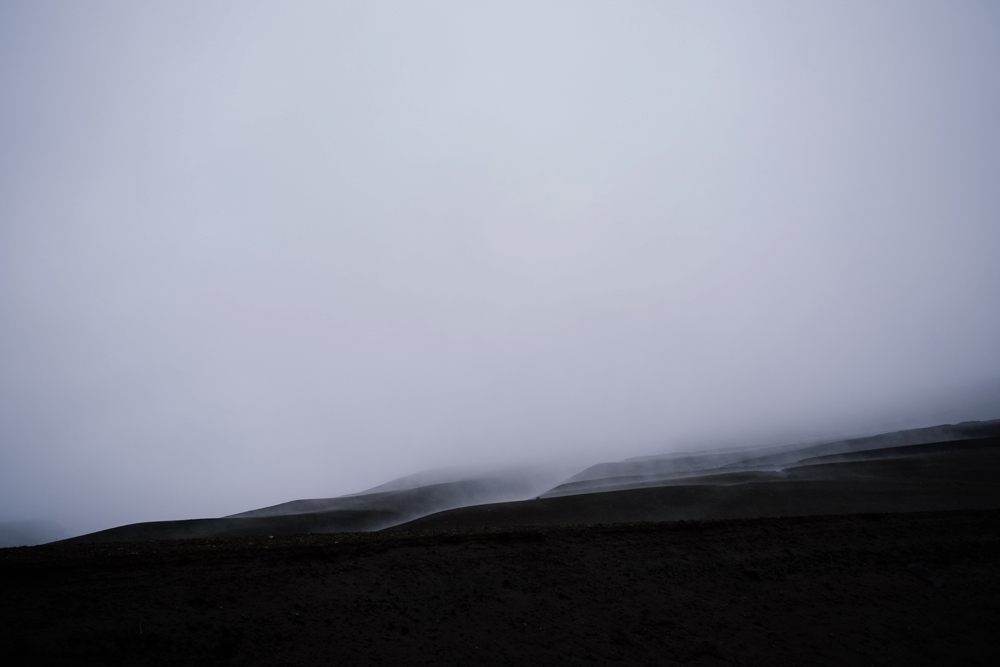 We made it to the refuge and I had to pee. There is no bathrooms. Nope, there were all out of order or closed for business so I went around the corner slightly up the mountain, in the snow to find a place to pee and I stepped in Human feces. Correction: I sank into human feces. People pooping and not burying their shit. Mannnnn!!!!! It was disgusting.

I kept scraping my shoe off in the snow but I just don’t know you guys! lol I was just done. I wanted to be warm and cozy and not on the top of a mountain anymore but I still needed to go back down again. I drank two cups of Coka tea and that definitely gave me some energy! I highly recommend it. Going down was much easier than coming up! 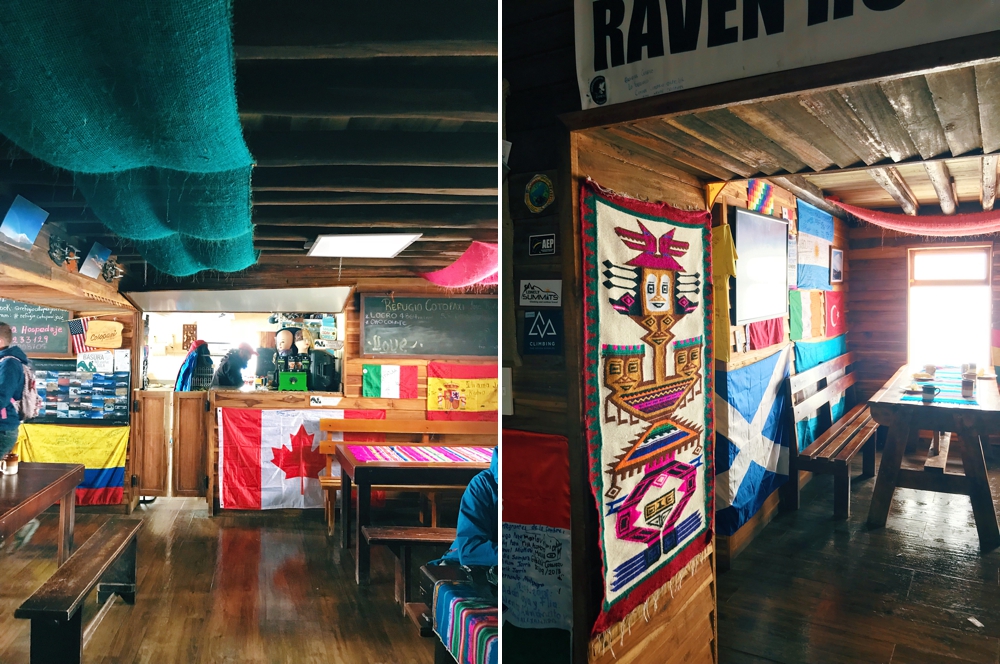 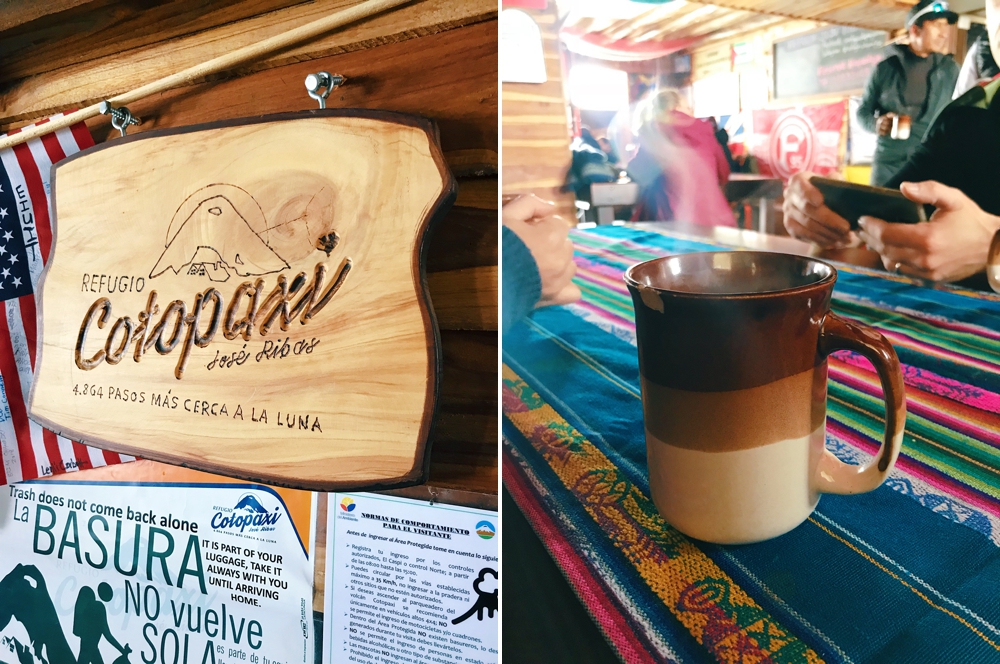 We continued our day trip onto Quilotoa lake, which was something I had particularly looking forward to! Hah! Silly me! The landscape on the way was beautiful and we stopped for photos a couple times but I was not feeling so good after climbing Cotopaxi. 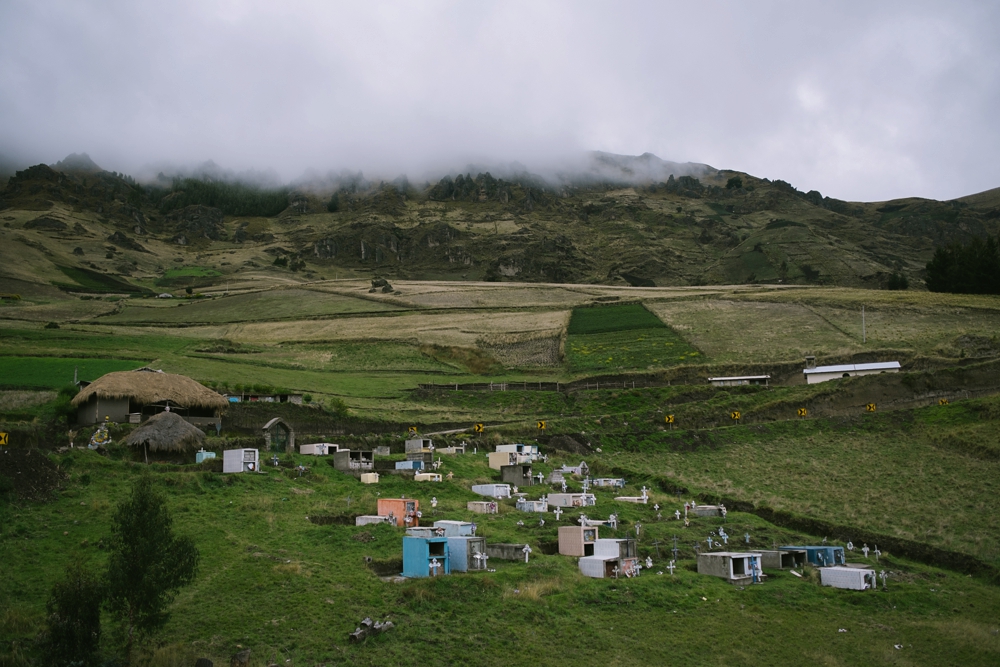 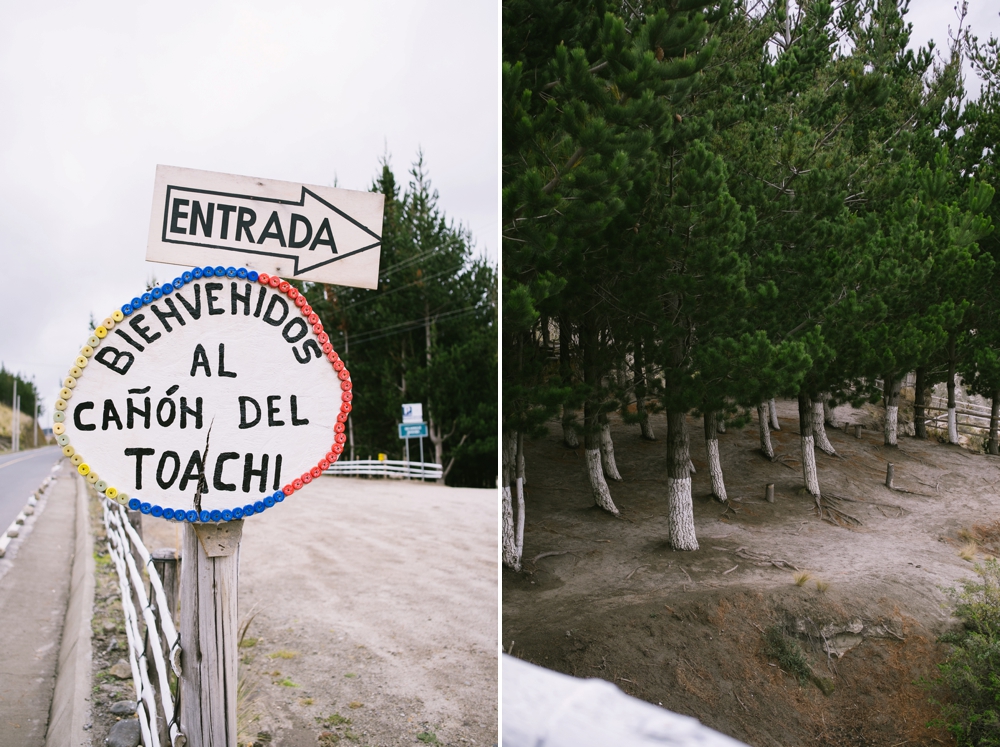 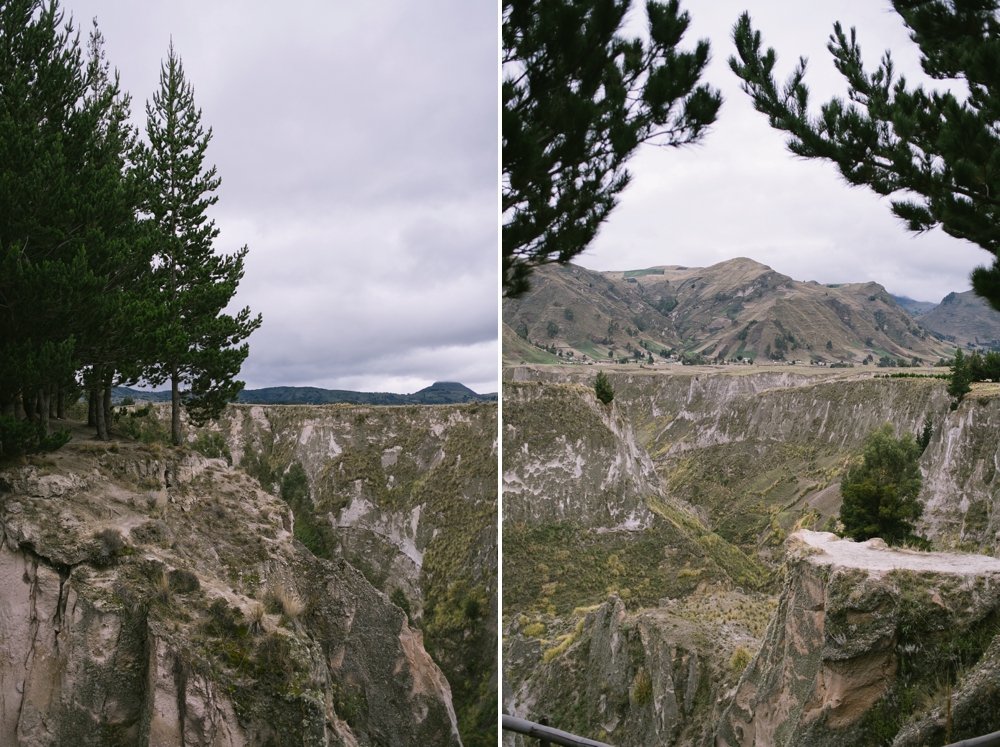 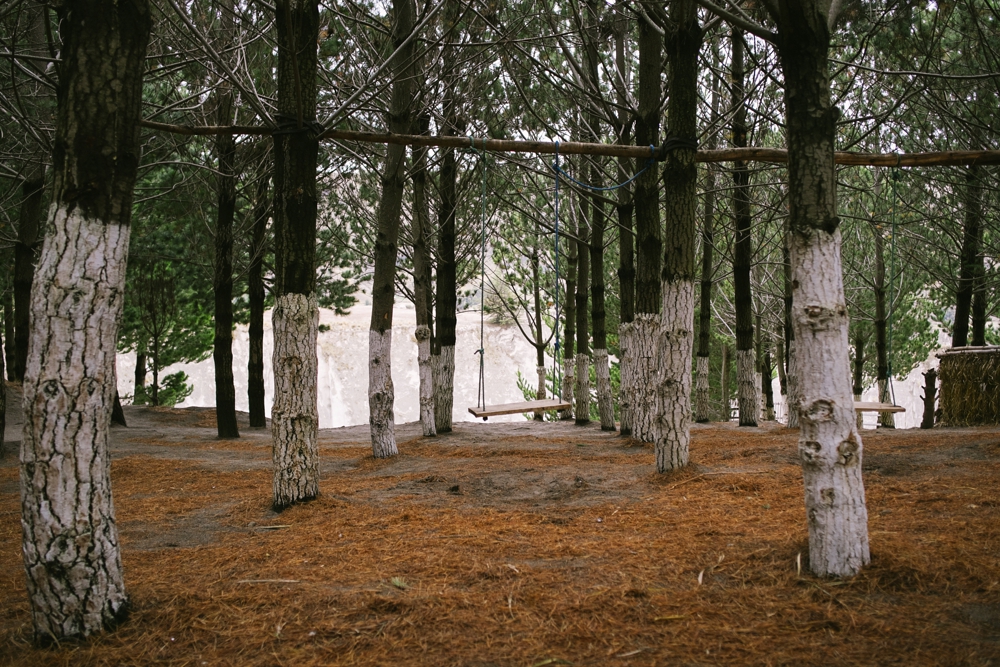 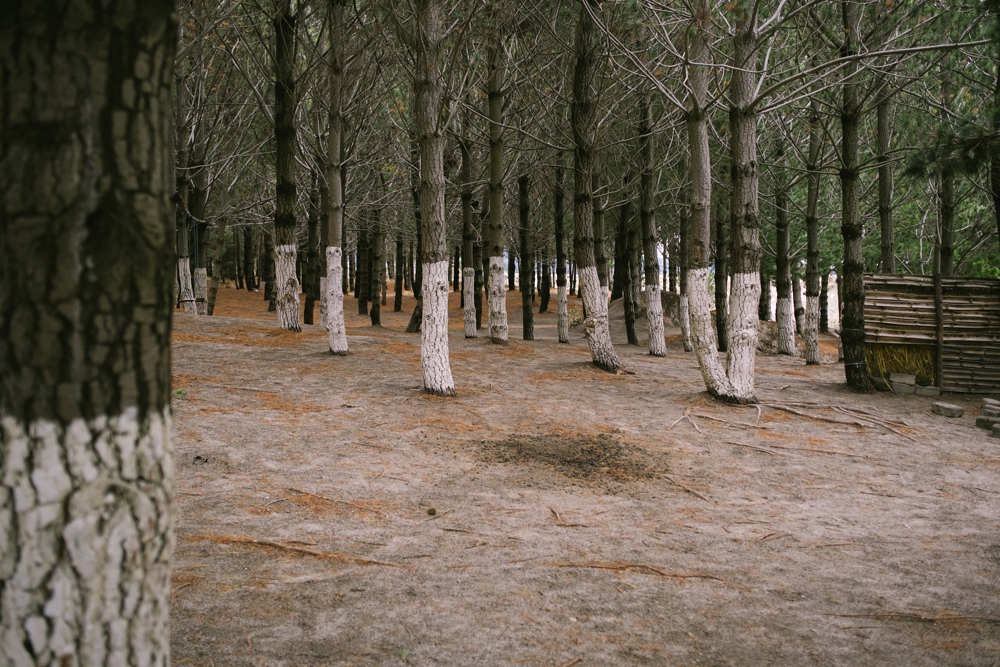 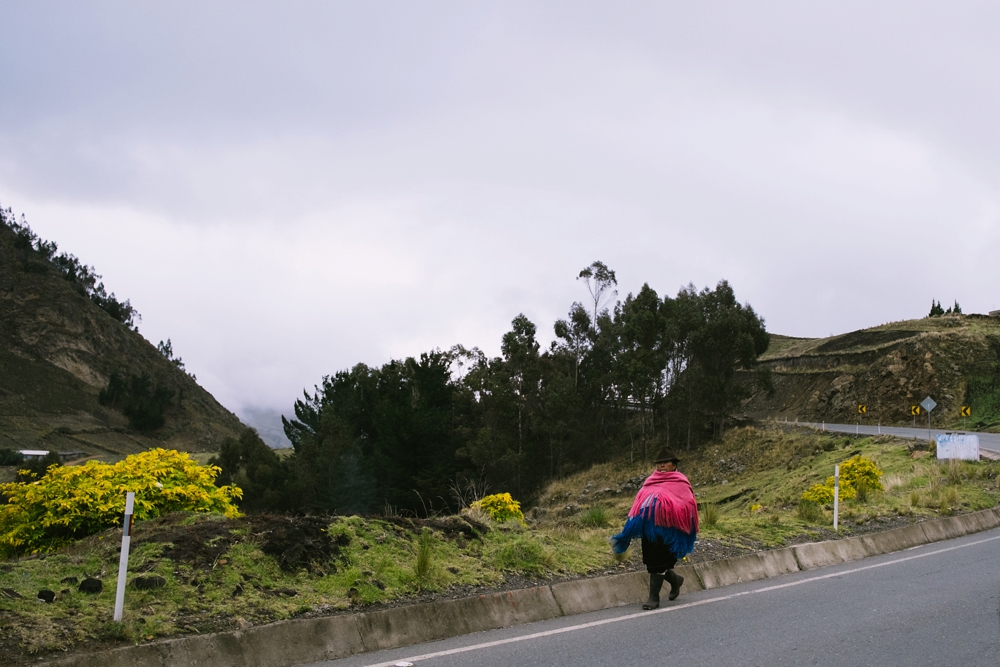 Up and down we drove through the mountains until we finally arrived to Quilotoa. It was raining and completely covered in clouds. I mean I have definitely learned that sometimes that is just the way life is but boy was it a tough pill to swallow. My boyfriend was even more disappointed. I am fairly certain he willed some of the fog & clouds away so we could get a brief glimpse of this stunning and rightfully famous Lake. We stood in awe. 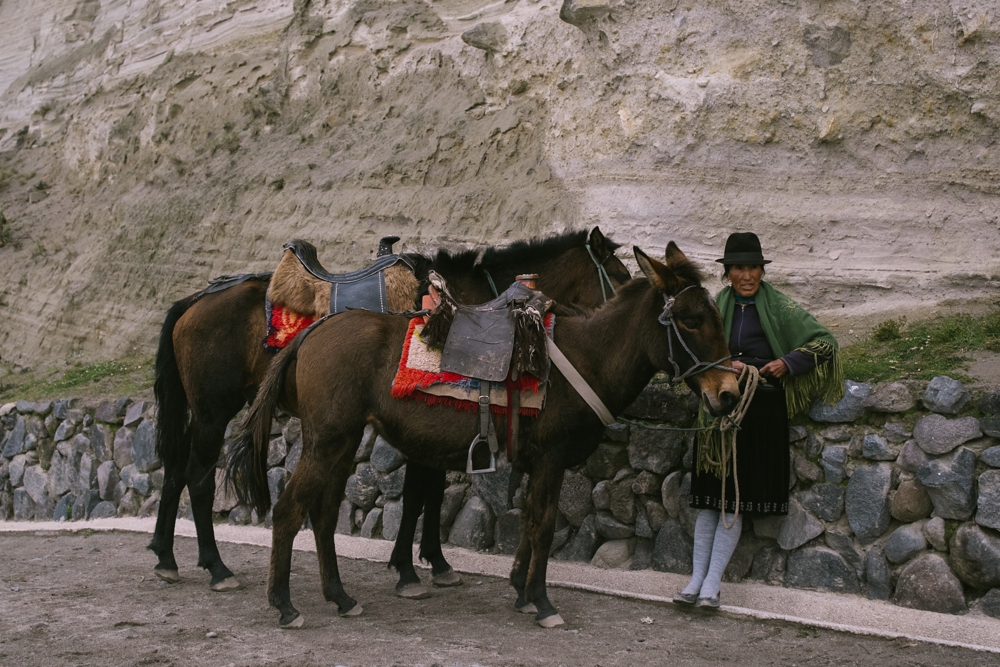 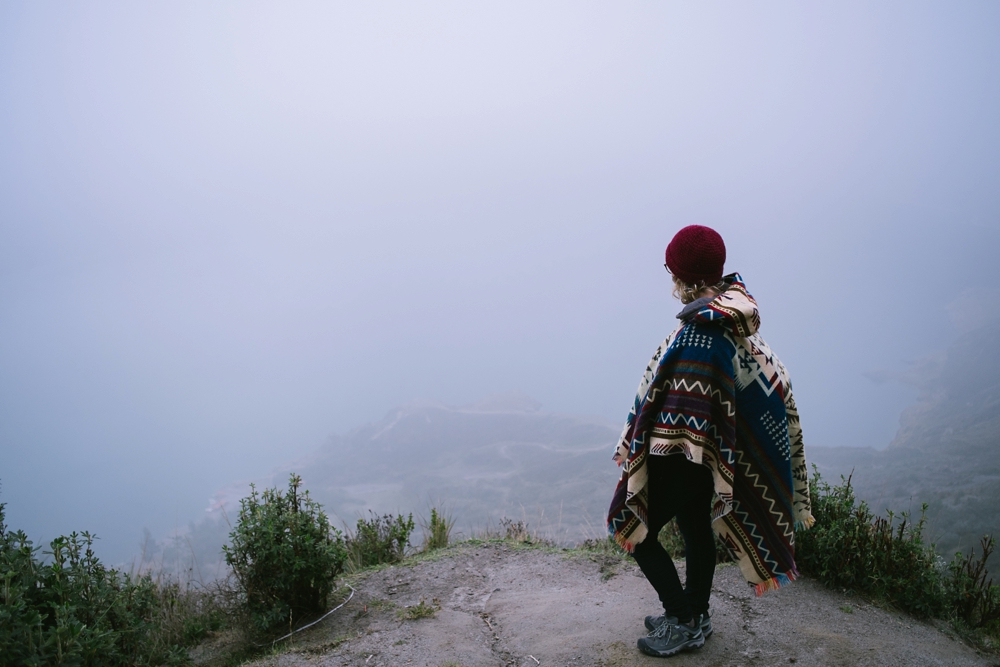 This was by far one of the most difficult days for me physically. We drove about 2.5 hours back to Quito where I promptly crawled in bed with a migraine, body pain and nausea. So I can’t recommend to people to drink lots of water, take it easy and drink lots of tea with a bit of sugar. 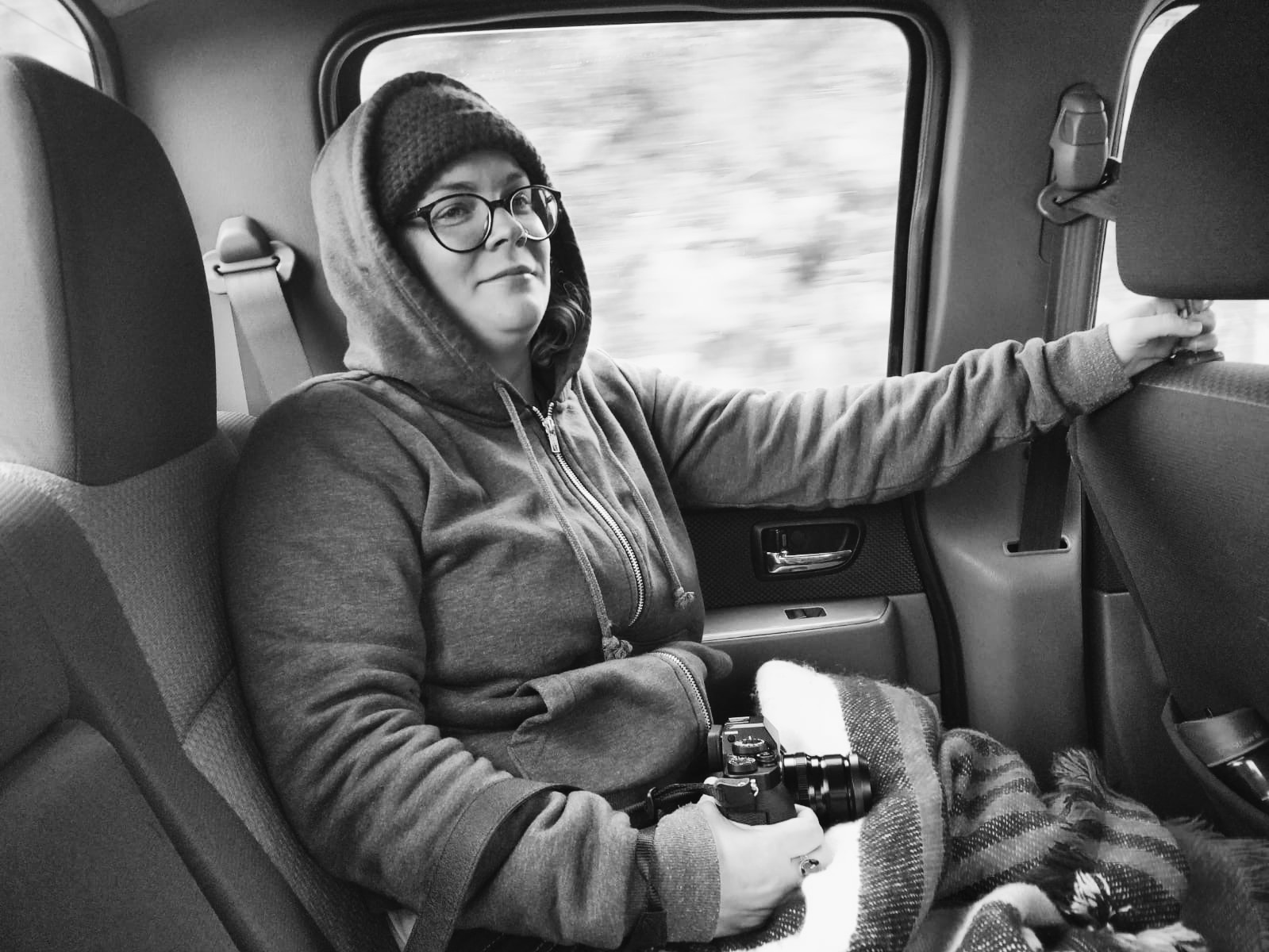 Despite my jokes I do feel a small sense of pride in the fact that I was able to accomplish something like climbing a Volcano in the snow. I mean climbing a Volcano has been on my bucket list for a while, I just imagined a more tropical climate with a lower altitude but I guess if we aren’t specific enough the universe will choose for us.