Xochimilco in Mexico City is the remains of a huge water transportation system used by the Aztecs. The boats are similar to that of a gondola and while floating through the canals you can come across vendors of all types including Mariachi bands, food vendors, souvenirs and some are used simply for transport across the canals. It is also a World Unesco heritage site. 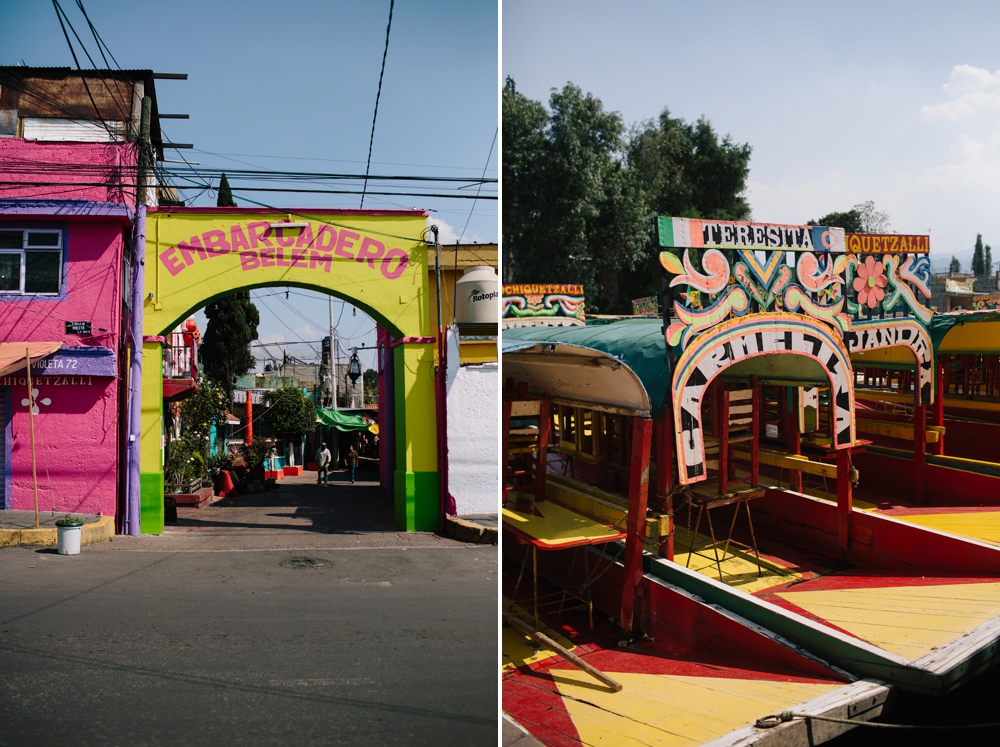 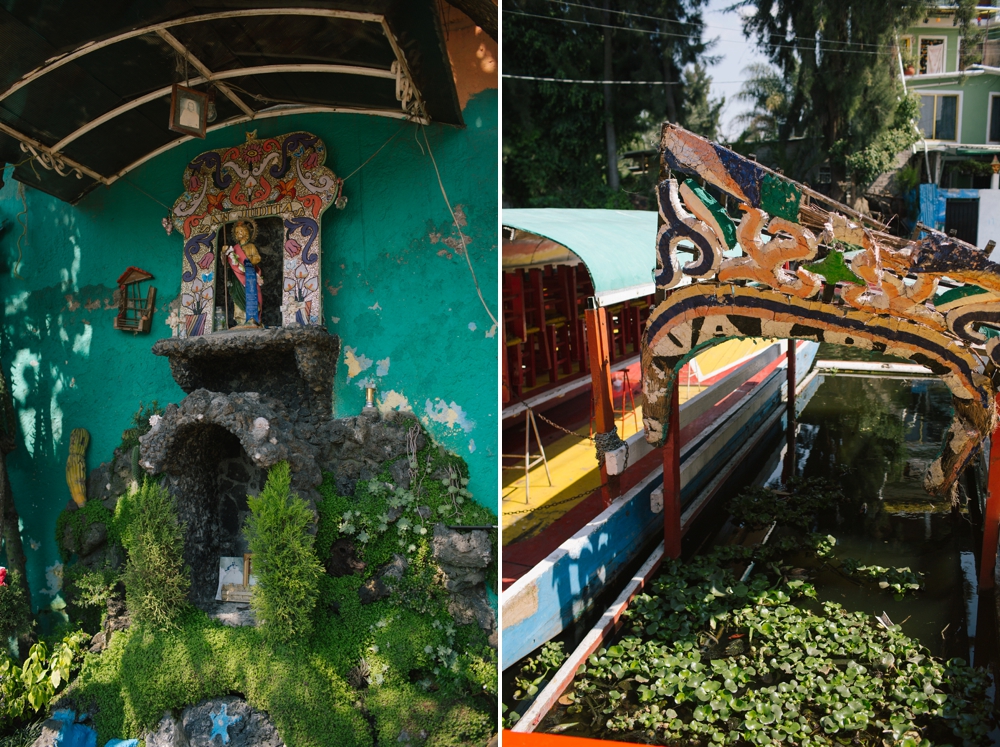 I booked my boat ride through airbnb experiences and I am so glad I did. It was a blast and while talking to other people later found that many people overpaid for a boat ride. My trip was approximately two, two and a half hours with music and a meal and a bottle of tequila brought by the hosts to share. They also offered beers that you could purchase. I had a great time and met some fun people. It was around $30. 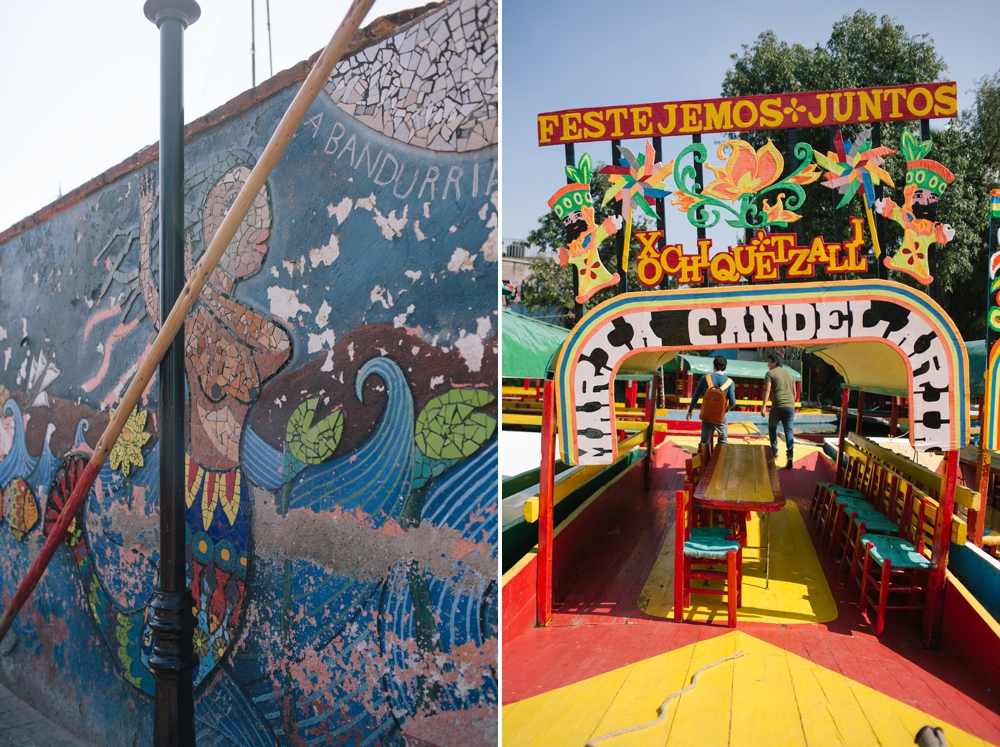 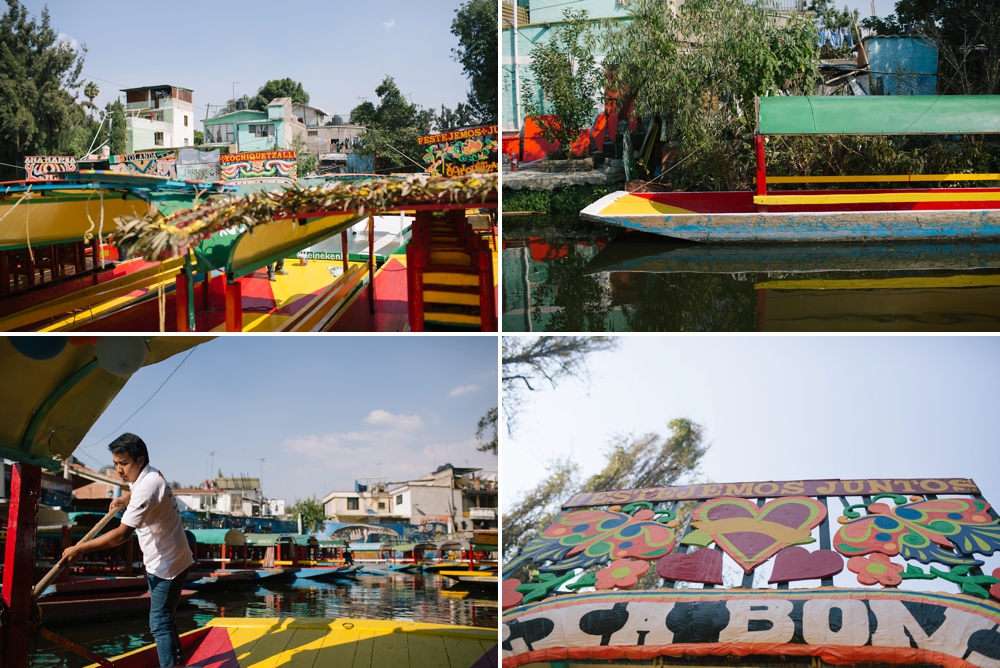 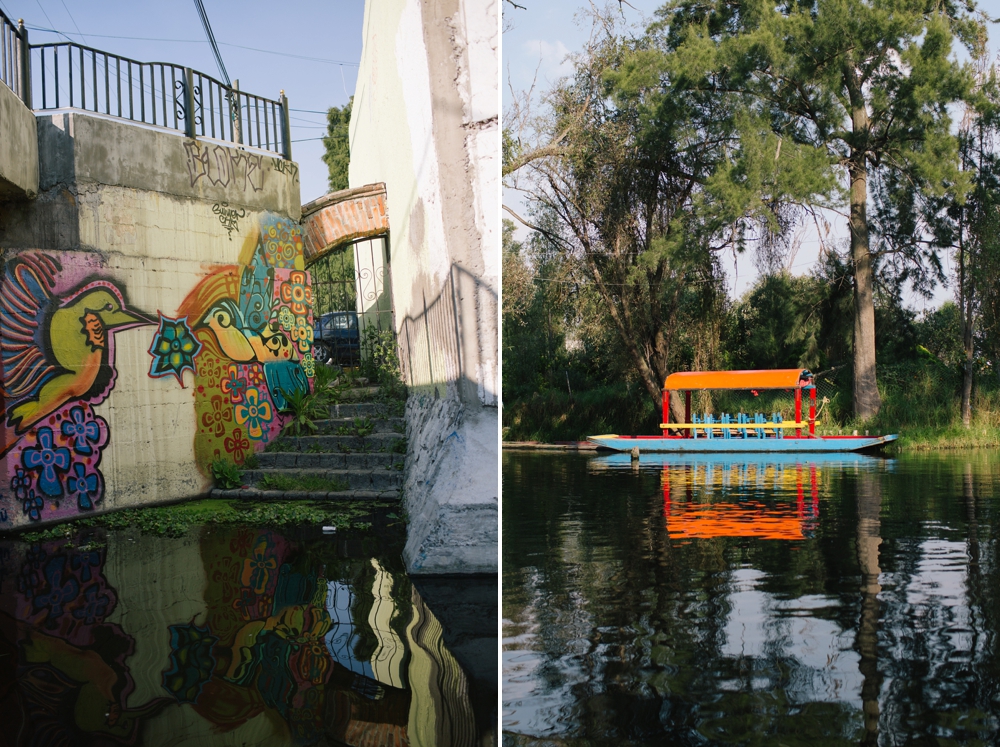 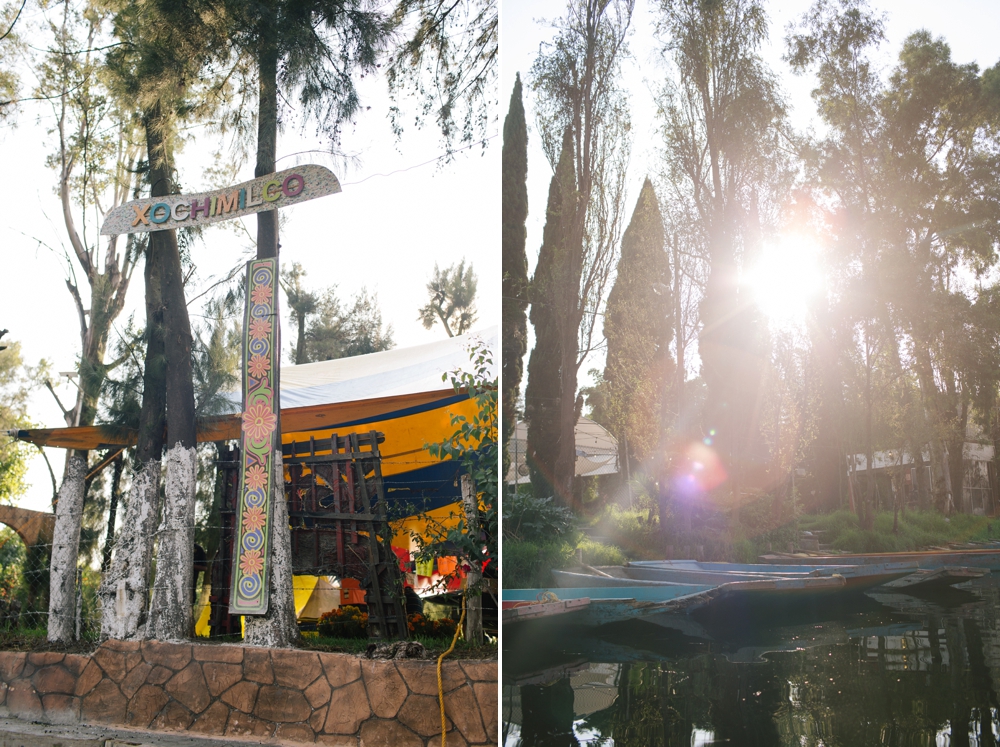 While Taking your ride on the canals you can also visit the island of the dolls. From my understanding a man found a drowned girl & her doll and hung her doll up on the tree as a way of honoring her but her spirit still roamed the island uneasy. Over time he kept hanging more and more dolls to appease her spirit. After he passed it seemed that everyone else decided to continue the favor or task. I personally did not go onto the island. I have enough weird shit in my life so I stayed and looked at it from the boat. 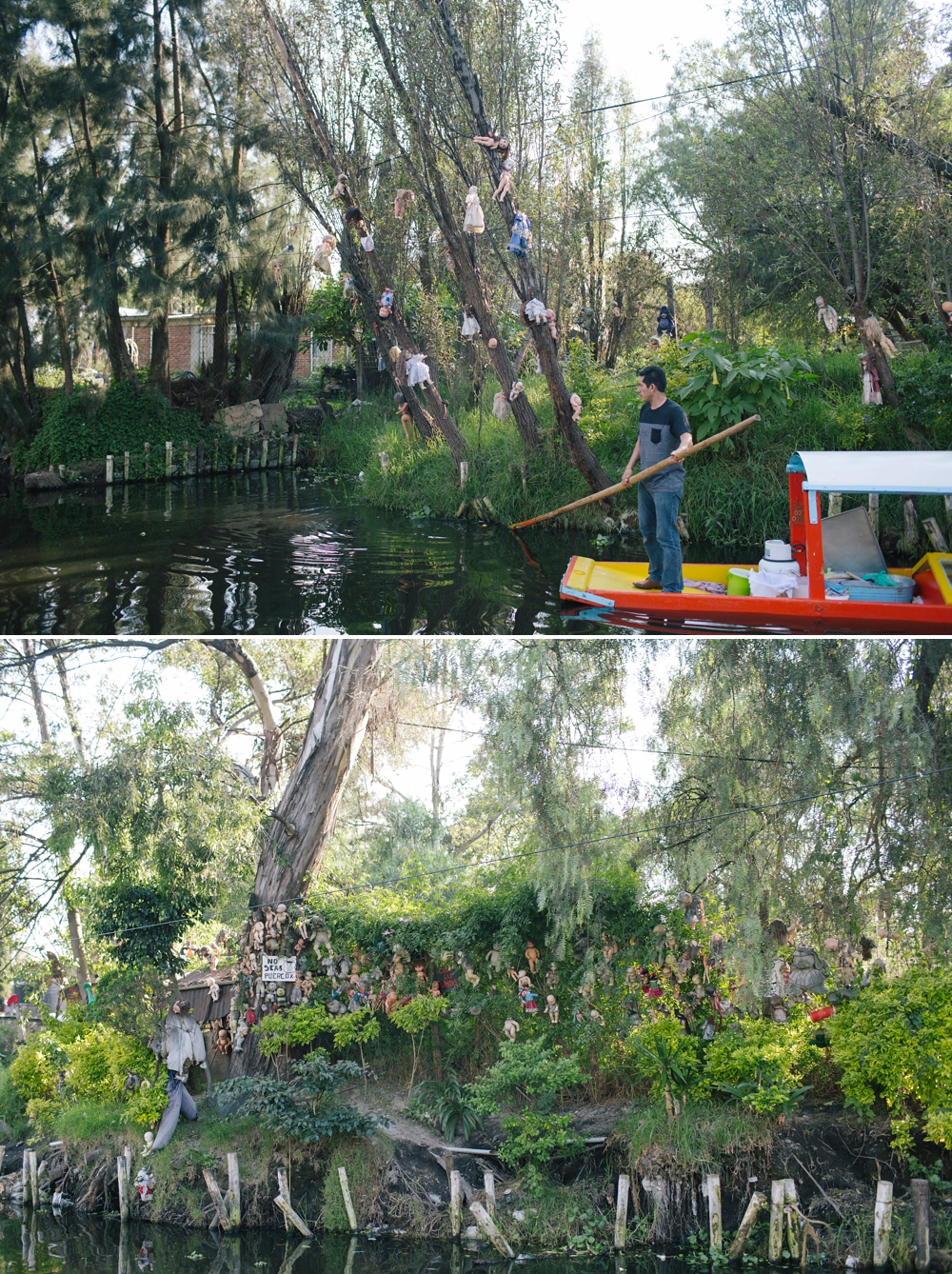 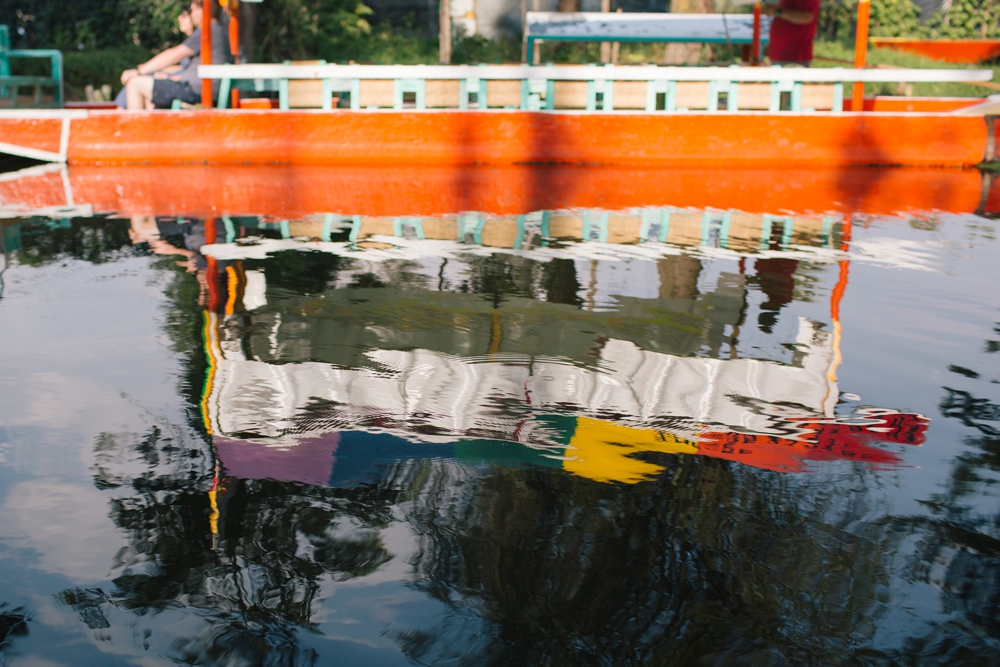 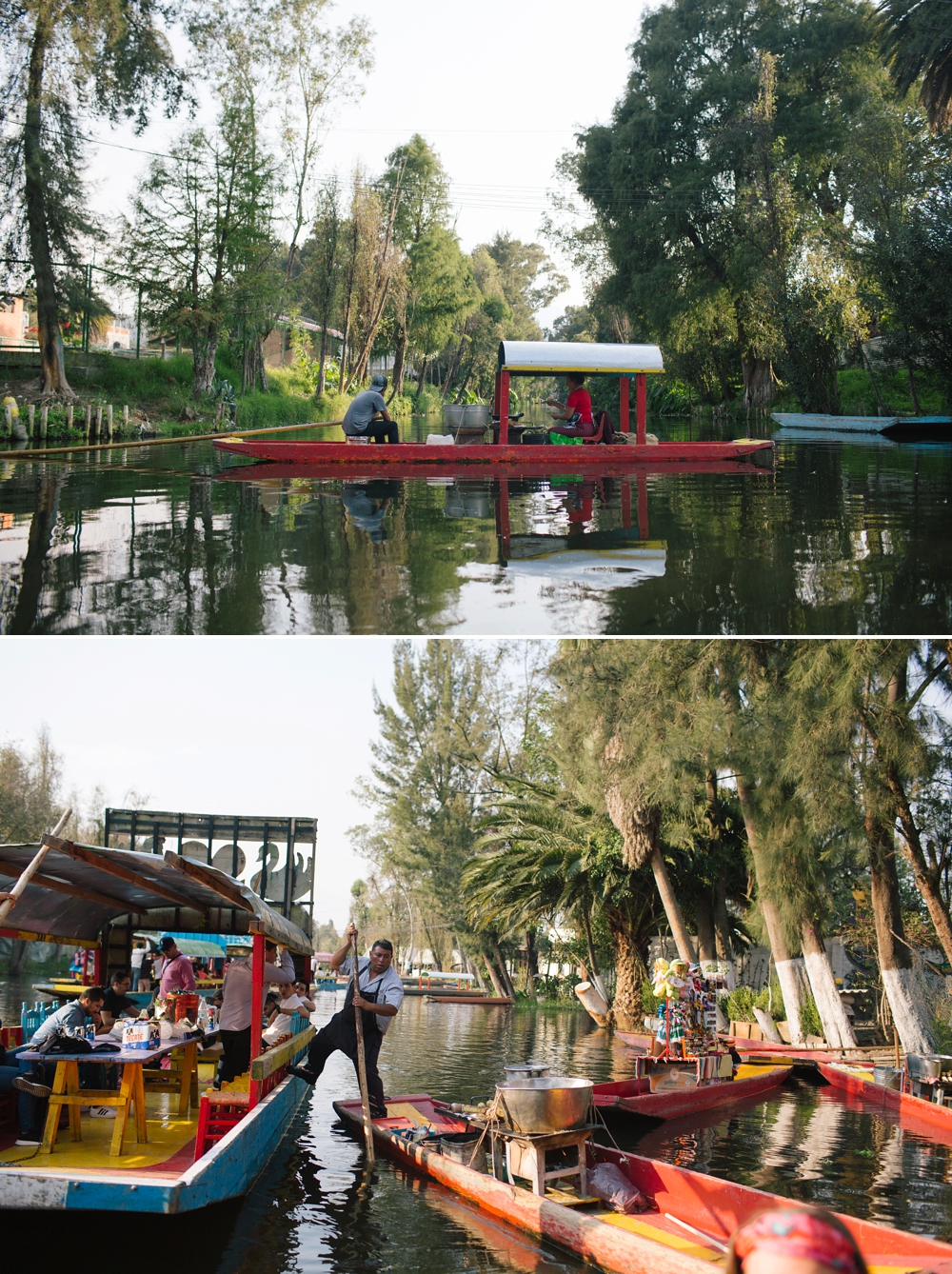 We stopped at a flower farm for a quick break and I was stopped in my tracks at the scene of marigolds before me. It was like looking at a golden road; breathtaking! 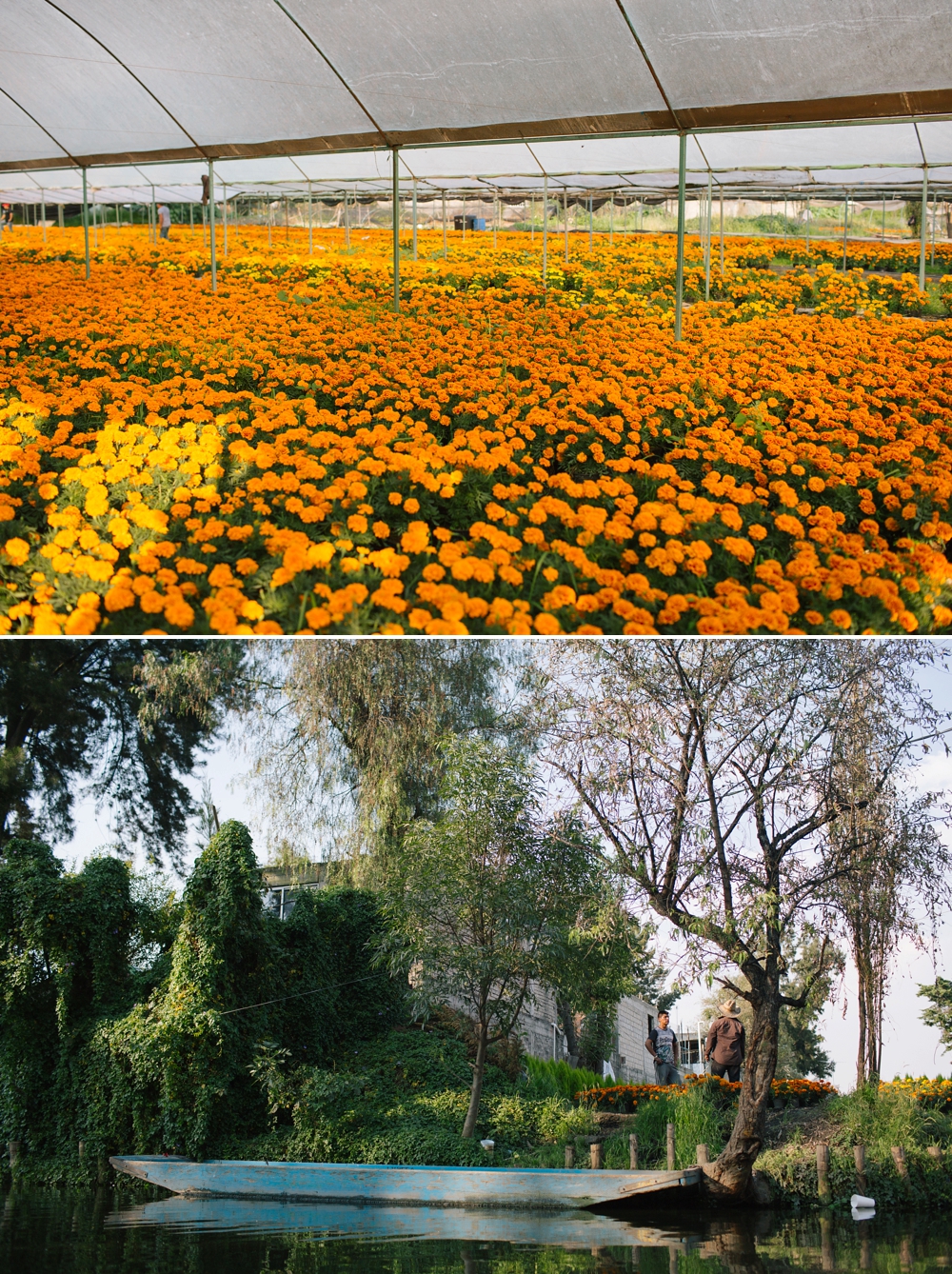 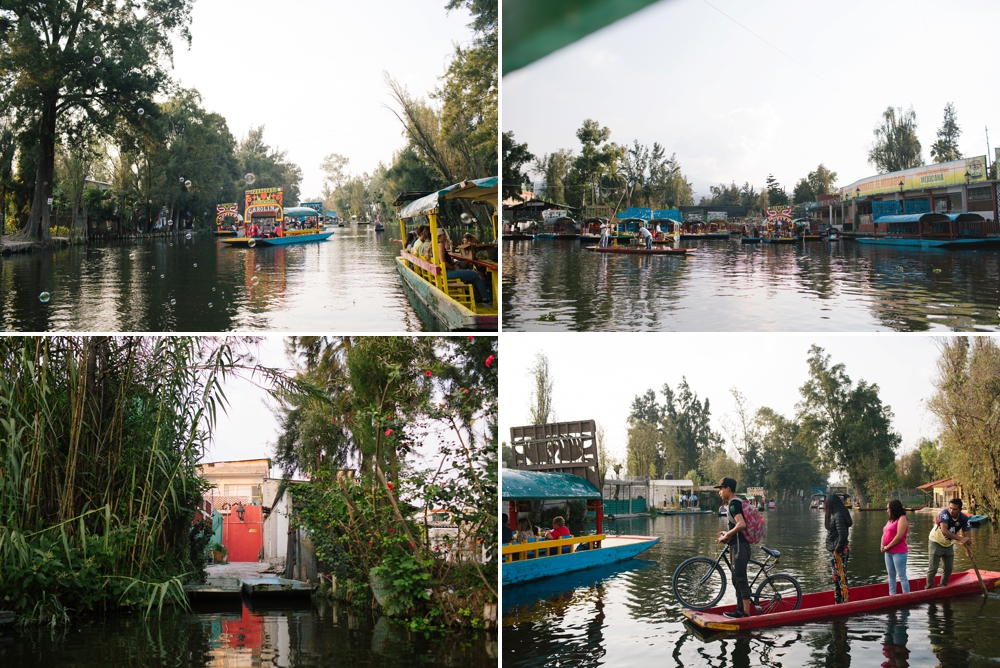 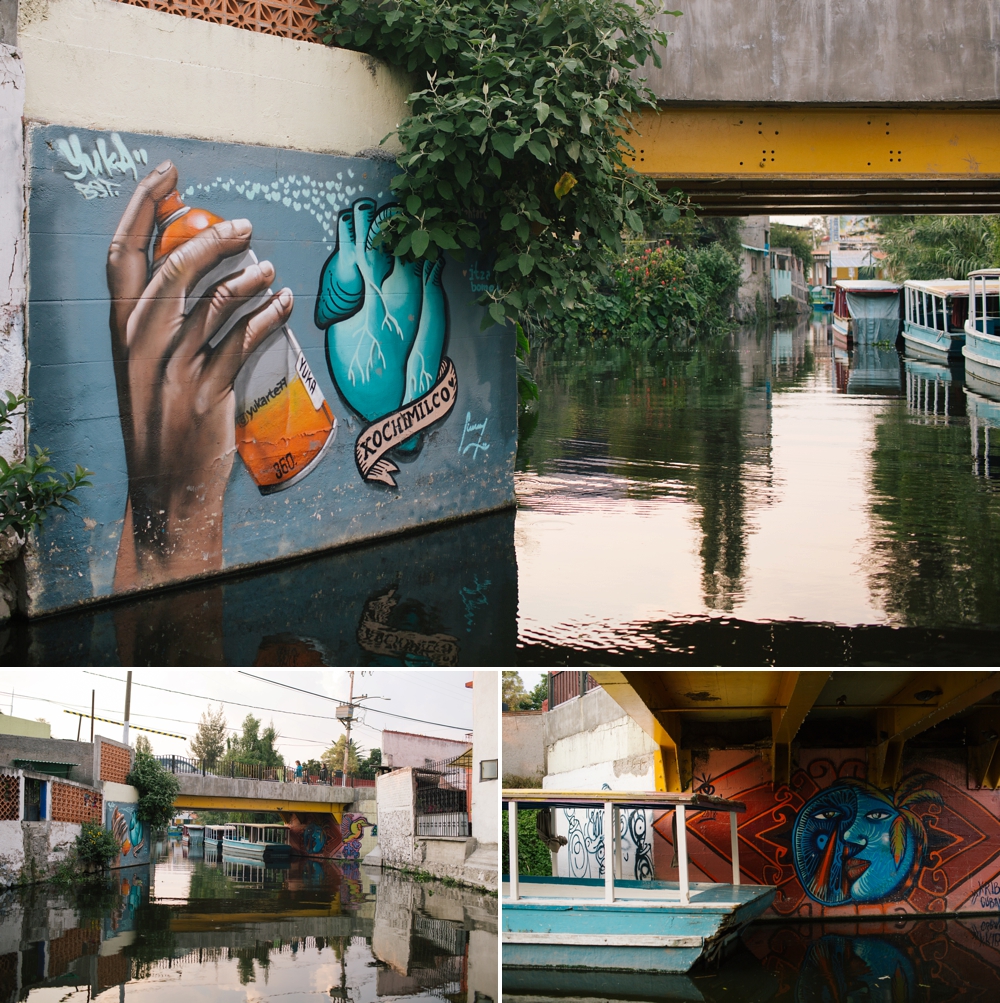 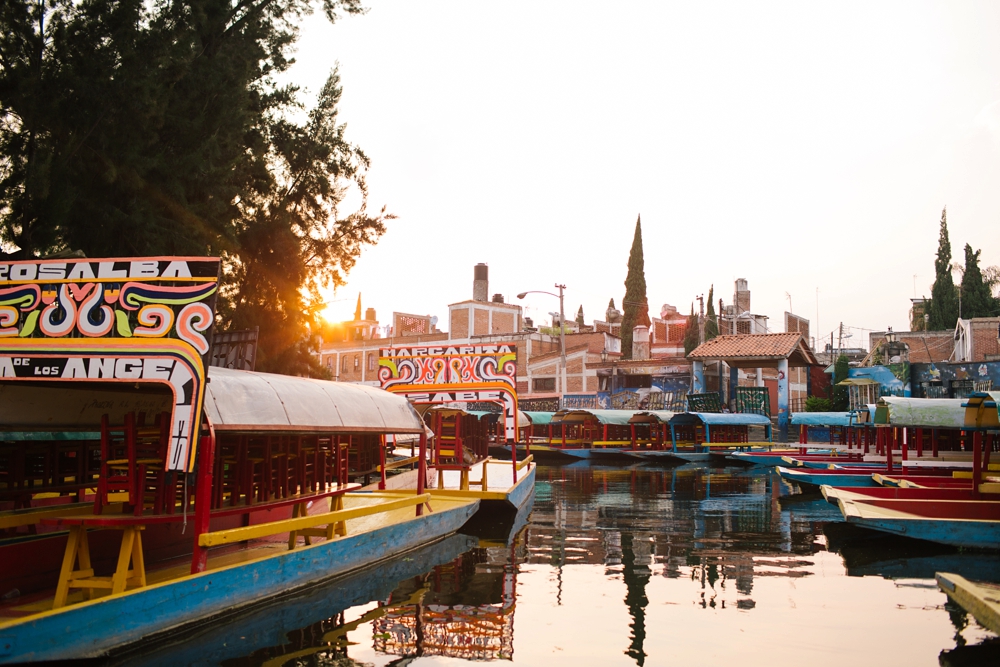 This website uses cookies to improve your experience while you navigate through the website. Out of these cookies, the cookies that are categorized as necessary are stored on your browser as they are essential for the working of basic functionalities of the website. We also use third-party cookies that help us analyze and understand how you use this website. These cookies will be stored in your browser only with your consent. You also have the option to opt-out of these cookies. But opting out of some of these cookies may have an effect on your browsing experience.
Necessary Always Enabled
Necessary cookies are absolutely essential for the website to function properly. This category only includes cookies that ensures basic functionalities and security features of the website. These cookies do not store any personal information.
Non-necessary
Any cookies that may not be particularly necessary for the website to function and is used specifically to collect user personal data via analytics, ads, other embedded contents are termed as non-necessary cookies. It is mandatory to procure user consent prior to running these cookies on your website.
SAVE & ACCEPT
5 shares
Scroll To Top